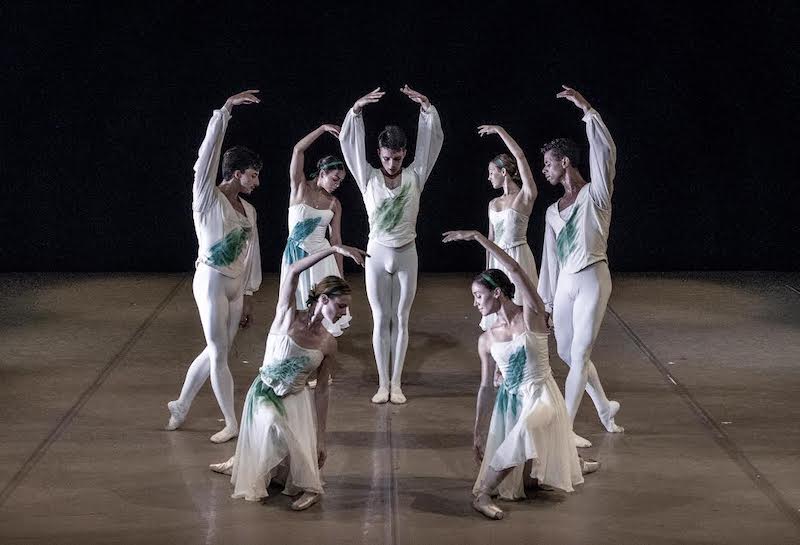 Choreographer, Duncan Lyle was born in Melbourne, Australia and began his dance studies with Susan Thomson, Toivo Taves, Barbara Nimmo and Janina Ciunovas. Duncan was accepted into the Royal Ballet School in 2007 from where he graduated in 2010, before joining Boston Ballet. Dunca joined American Ballet Theatre in 2012 where he has created featured roles in works by Alexei Ratmansky and Wayne McGregor, Duncan’s first performed choreography was for the musical Dirty Dancing at Trinity Grammar School, before also choreographing The Adventures of Priscilla, Queen of the Desert and Les Misérables. Duncan was accepted into the Royal Ballet School in London in 2007 where he created Arène for the Ursula Moreton Choreographic Competition. Duncan graduated from the Royal Ballet School in 2010 and joined Boston Ballet the same year.