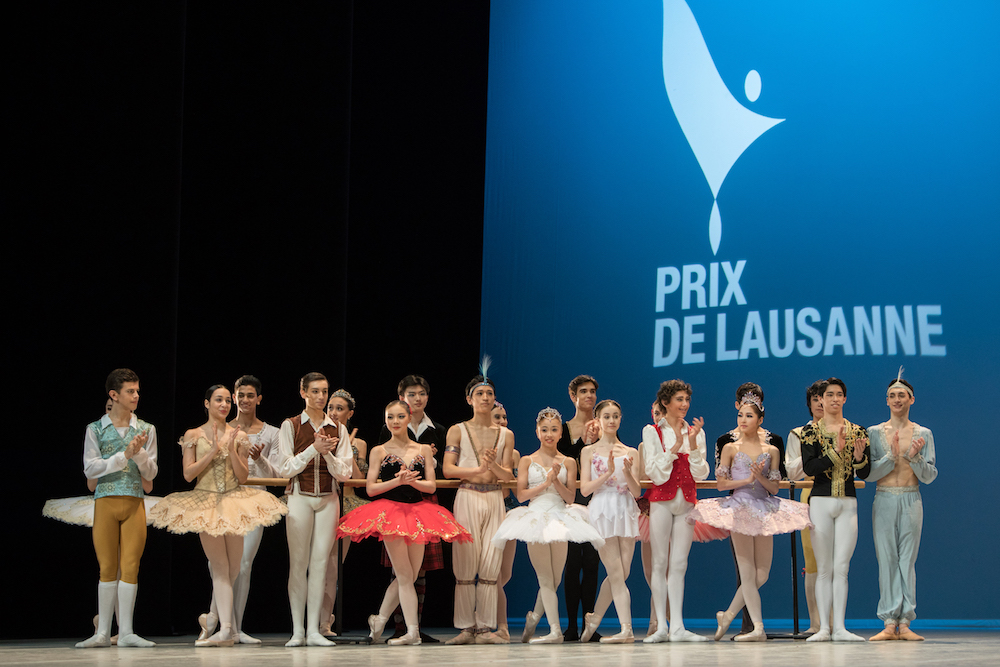 Lauren Hunter, a 15-year-old from California, was named one of the eight prizewinners of the 2017 Prix de Lausanne International Ballet Competition over the weekend. Along with seven other competitors, she was awarded a scholarship that will allow her to choose among the 68 prestigious partner schools and companies of the competition.

The 45th edition kicked off in Switzerland on January 29. Only 67 dancers participated in the 2017 event out of the 74 who were originally accepted to compete out of 338 entries from 36 different countries. Hunter was one of five American dancers at this year’s Prix de Lausanne. She was the only one to make it to the Finals, which took place Saturday, February 4. 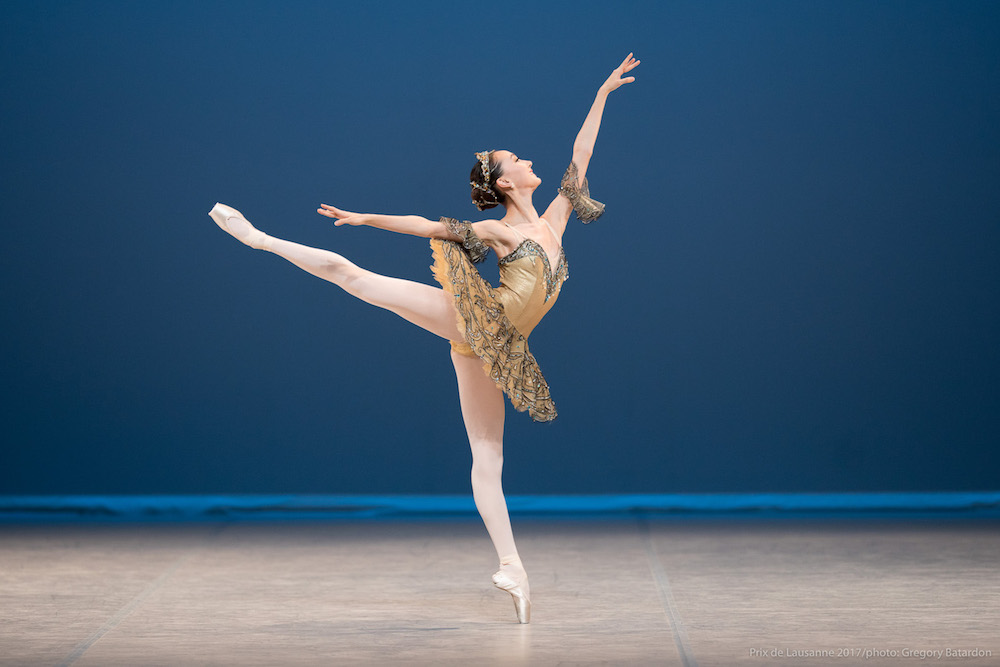 The 8 Prizewinners of the 2017 Prix de Lausanne are: 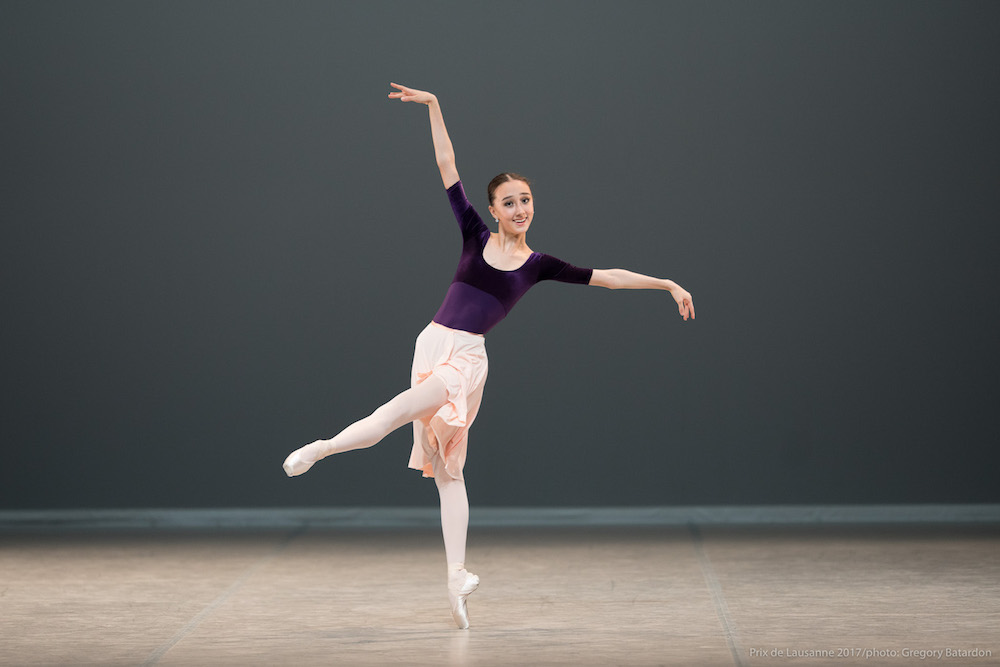