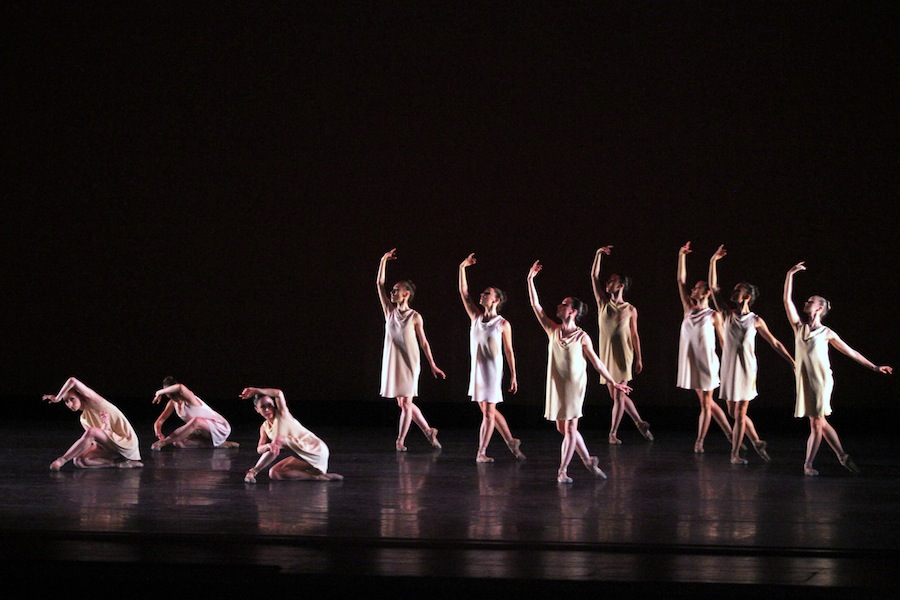 Symphonic Dances is the closing ballet for Miami City Ballet’s Program III: The Masters – which also features two masterworks by George Balanchine: the dramatic La Valse and the thrilling Tschaikovsky Pas de Deux — plus his enchanting The Steadfast Tin Soldier.

Ratmansky, the Artist-in-Residence at American Ballet Theatre, was recently hailed by The New Yorker as “the man who is remaking ballet.” Commissioned by Miami City Ballet, Symphonic Dances had its world premiere as a Miami City Ballet one-night only gala event on March 1, 2012 with the renowned The Cleveland Orchestra at the Adrienne Arsht Center for the Performing Arts to much critical acclaim.

The music Ratmansky chose to work with is Sergei Rachmaninoff’s final important work, his large-scale Symphonic Dances of 1941 – a work whose turbulent energy and deep emotion perfectly complement the dance qualities for which the company is famous.

“There is no real story,” Ratmansky said. “I want the audience to leave with the images and feelings that the movement gives them.” 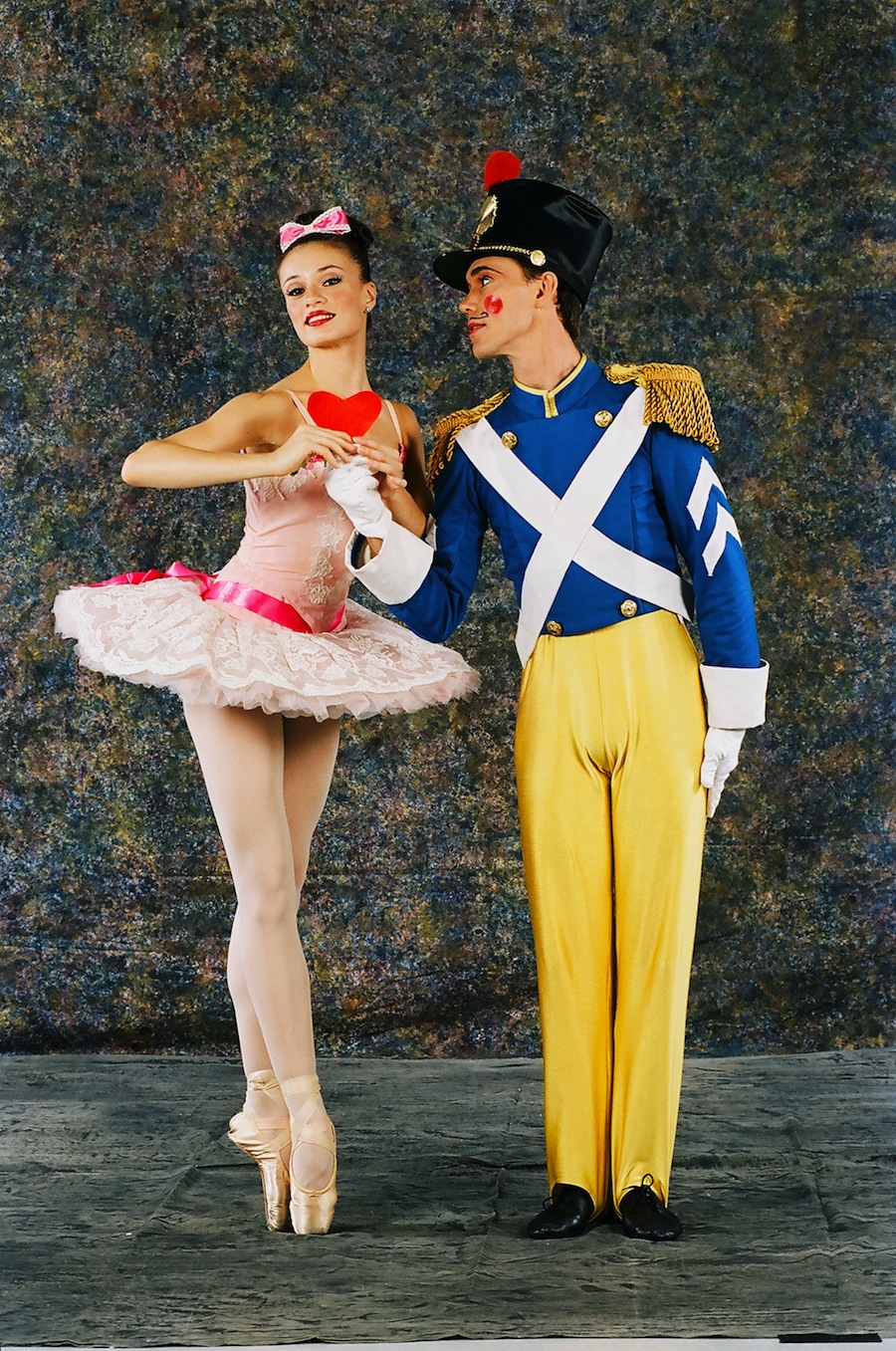 Yet, again and again, the audience senses that there are hidden stories, conflicts and resolutions, propelling the large cast through the piece’s three gripping sections.

In George Balanchine’s La Valse, the stage is a dark and mysterious ballroom in which 34 dancers waltz in flowing romantic tutus to the gripping music of Maurice Ravel. It contains many dramatic elements that culminate with the appearance of a dark figure of death, which claims the life of a woman in white as the horrified on-lookers swirl about her upraised body.

Meanwhile, in Balanchine’s The Steadfast Tin Soldier, set to the music of George Bizet, a tin soldier courts a lovely paper doll, gives her his heart and then stands helplessly by as a draft of wind carries her into the fireplace. All that remains to be rescued from the fire is his heart, which he recovers and takes back with him to his stoic watching.

Tschaikovsky Pas de Deux, set to the “lost music” from Swan Lake’s Act III, features Balanchine’s signature traits: his surprises, his complexities, his challenging quirks and combinations. Balanchine called it “a display piece based on the music and the maximum gifts of virtuoso performers.” Its dazzle suggests the best of Broadway.

The Opus One Orchestra, under the direction of Principal Conductor Gary Sheldon, returns once again, due to a grant from the John S. and James L. Knight Foundation as part of its Knight Arts Challenge.