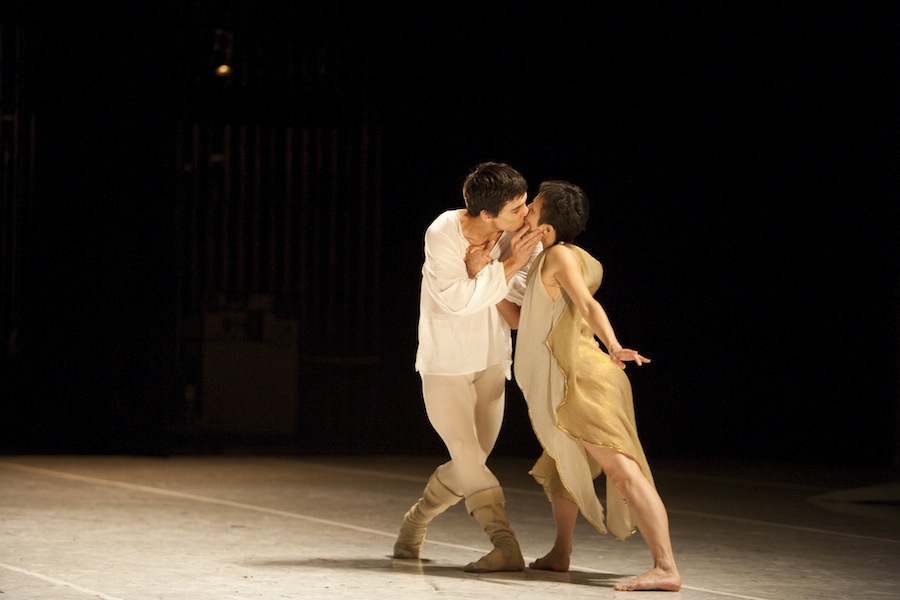 In January 2008, Pacific Northwest Ballet brought Jean-Christophe Maillot’s masterful Roméo et Juliette to Seattle for its west coast premiere, making PNB the first American company to perform the work. This three-act interpretation of Shakespeare’s great love story was premiered in 1996 by Les Ballets de Monte-Carlo, where Maillot is resident choreographer and artistic director. His contemporary interpretation has been hailed throughout the world as “one of the most beautiful ballets adapted from Shakespeare’s masterpiece that can be seen today,” and instantly became an audience favorite and a signature work in PNB’s repertory. 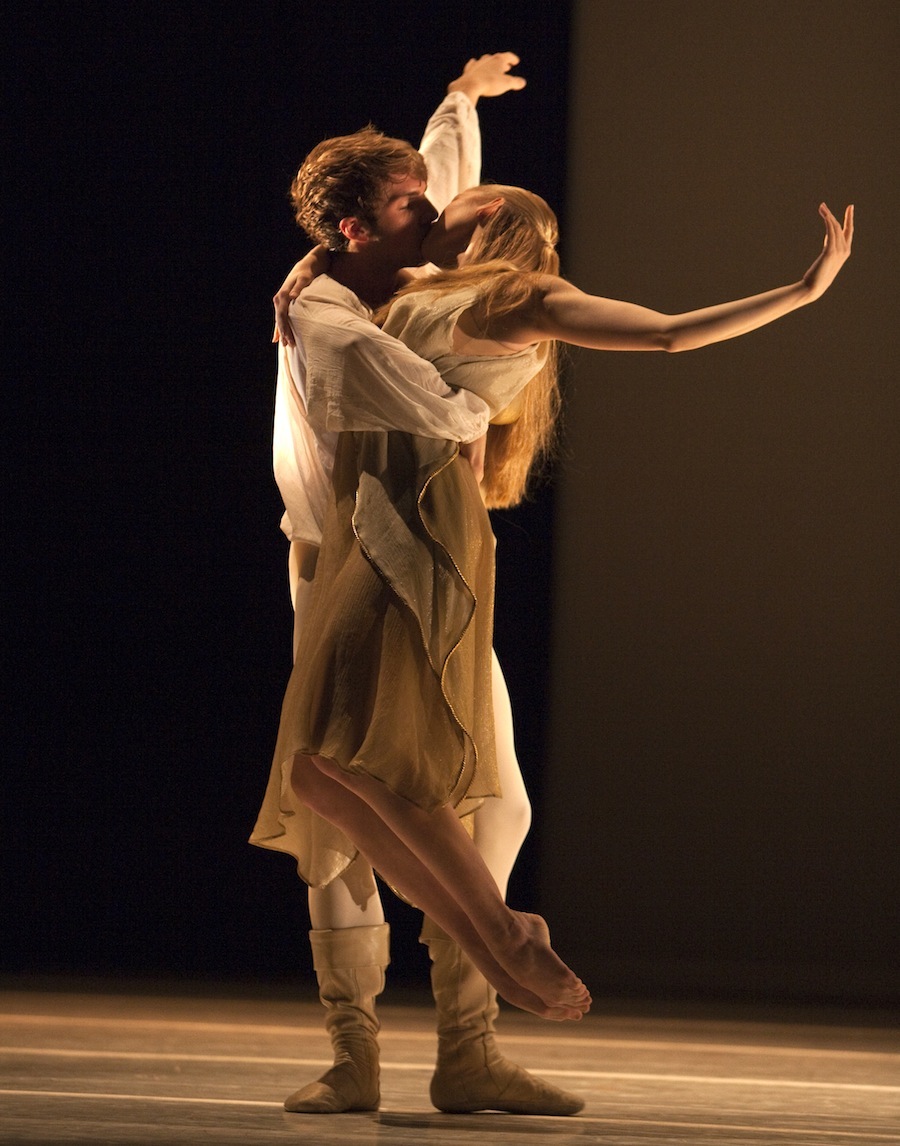 Following the Seattle run, PNB takes Roméo et Juliette to New York City Center for three performances on Feb. 15 and 16 (along with one performance of Balanchine works on Feb. 13). PNB’s full company last performed at City Center in 1996.  These performances also mark the New York debut of the mighty PNB Orchestra under the direction of music director/principal conductor Emil de Cou. Showtimes for Roméo et Juliette  at City Center are 8 p,m. on Feb. 15 and 16, with an additional 2 p.m. matinee on Feb. 16. Tickets to the New York performances start at $25 and may be purchased by calling CityTix at 212-581-1212, online at www.nycitycenter.org or in person at the City Center Box Office, located at 131 W 55th Street (between 6th & 7th).

Named a ” remarkable work…like no Romeo and Juliet ballet you’ve seen before” by The Seattle Times, Roméo et Juliette is a contemporary interpretation of Shakespeare’s beloved tragedy that romantics and cynics alike don’t want to miss.

For more information, visit www.pnb.org. The company advises patrons that content may not be appropriate for young children.