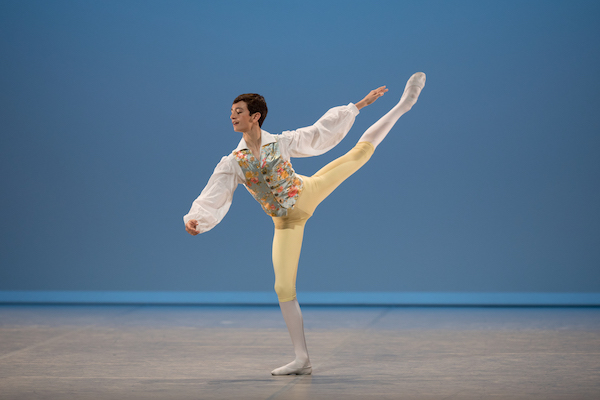 After four days of intensive work, 21 candidates have been qualified for the Finals of the 2018 Prix de Lausanne, a prestigious international competition for young dancers taking place in Switzerland.

From the beginning of the week, 74 candidates from all over the world have attended daily classes, coaching and rehearsals with prestigious professionals in the field. Seven were from the United States and 11 were from Australia. Carefully observed by nine jury members, the candidates have all had one goal in mind: to perform their classical and contemporary variations on stage for a live audience at the Beaulieu Theatre. 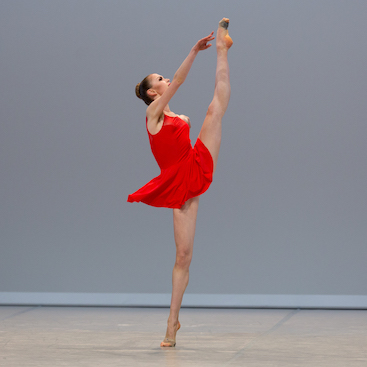 Their potential was not only assessed by considering their technical facility, but also their ability to give an imaginative and sensitive response to the music. The candidates have had to master the traditional, classical repertoire as well as the contemporary creations of Louise Deleur, Richard Wherlock, Jorma Elo, Mauro Bigonzetti or Wayne McGregor.

This year, the artistic director of the HET National Ballet, Ted Brandsen, is president of the jury panel. As internationally-renowned dance professionals, they selected the 21 most promising talents who have outdone themselves the most. 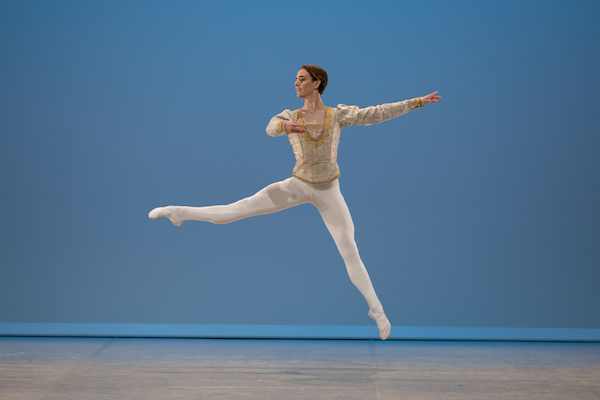 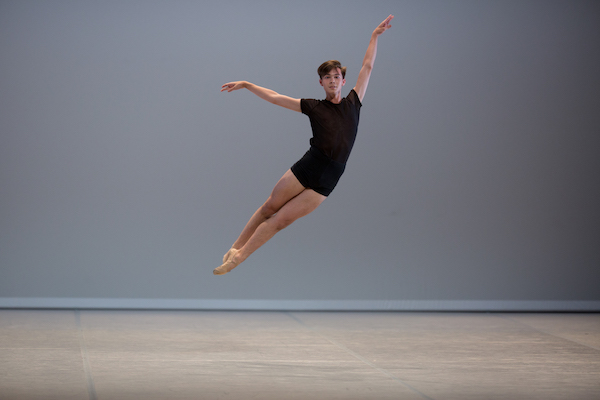 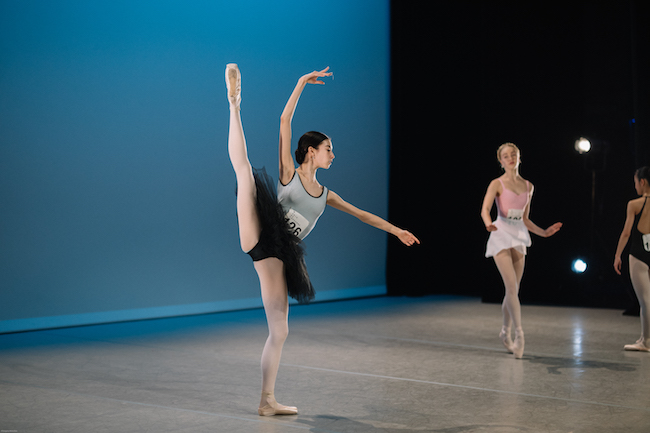 The 21 selected candidates are from 10 different countries and the most represented is the United States with five candidates, and then China with four candidates.

Eight of the finalists will receive one of the scholarships/apprenticeships, for which the Prix de Lausanne is so well known for. The Prize Winners receive the unique opportunity to choose among the most prominent schools and companies of ballet in the world.

The Finals will take place on Saturday, February 3 starting at 2:30 p.m. It will be live streamed on the Prix de Lausanne website, on ARTE Concert and on Facebook. The results will be announced around 7 p.m.