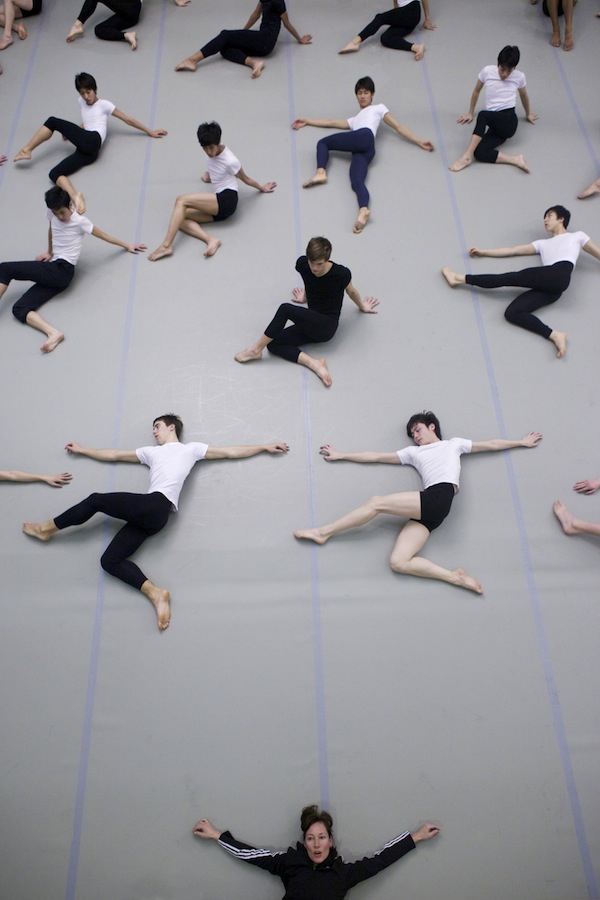 Registration for the 2015 Prix de Lausanne is now open online until September 30. The 43rd edition of this international and prestigious ballet competition will be held on February 1-8, 2015, in Lausanne, Switzerland.

Last season, the Prix de Lausanne had 295 candidates hailing from 35 different countries apply for the competition. The elite selection process chose 71 young dancers to move forward and compete in person.

In addition to accepting online applications, the Prix de Lausanne is already conducting preselections in Europe and South America.

For its 11th edition, the South American Preselection jury will select three candidates to receive all-expenses-paid trips to the 2015 competition. The top 10 finalists will benefit from a professionally produced video to enter in the Video Selection.

In the light of the ever-growing success of the preselection in Argentina, the Prix de Lausanne organized a preselection in Europe. For the European edition, the jury will select two winners who will each receive all-expenses-paid trips to the 2015 competition. Like in Argentina, the remaining finalists will benefit from having a professionally produced video to use for entering competitions.

Register now through September 30 for the chance to compete and gain international exposure.