admin February 27, 2018 Dance News, So You Think You Can Dance No Comment 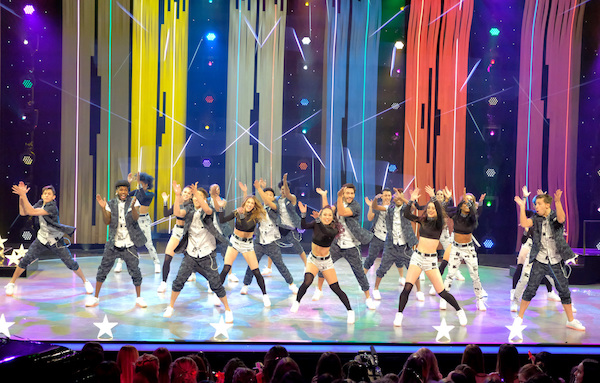 “I am always blown away by the sheer level of raw talent on this show,” said Rob Wade, president of Alternative Entertainment and Specials for Fox Broadcasting Company. “These are real people – unknown stars in their own right. And each week, they tell compelling, emotional stories through their craft. We can’t wait for Nigel, Mary, Vanessa and Cat to hit the road once again and uncover the phenomenal talent that’s out there.”

Executive Producer and Judge Nigel Lythgoe added, “It’s incredible to make it to 15 seasons, which just speaks to the impact this program has had, not only on the world of dance, but also on our loyal fans and viewers, to whom we are most grateful.”

Auditions for the 15th season kick off next month. All potential contestants should register online at soyouthinkyoucandance2018.castingcrane.com and upload a video or provide a link to a video of their performance. 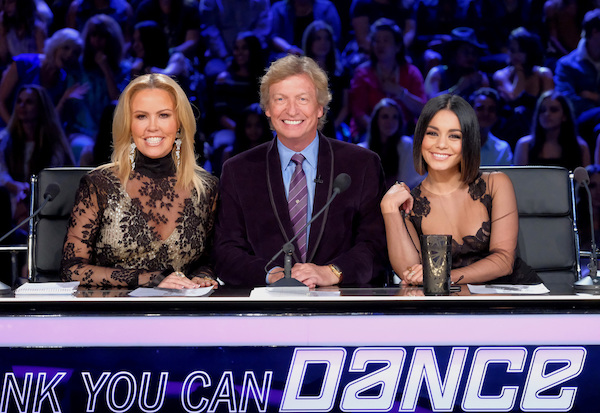 If selected, producers will reach out to schedule the contestant for an in-person audition in one of the two audition cities: New York or Los Angeles. Dancers must be no younger than 18 or older than 30 years of age. Dancers must provide legal, valid proof of age when they register for auditions. Check fox.com/dance for full eligibility rules, official rules and additional details.

During the audition rounds, the most talented dancers will compete in front of the judges for a coveted spot at “The Academy” callback rounds in Los Angeles. At the end of “The Academy” callback rounds, the judges will choose this season’s top dancers to move on in the competition. Those who are selected to move on to the SYTYCD studio will work with world-renowned choreographers and compete live each week for America’s votes in a variety of styles. Contestants will be eliminated weekly until a winner is named on the season finale.

Last September, Lex Ishimoto was named the winner during the live two-hour season finale on Fox. Ishimoto, 19, danced off with the cash prize of $250,000 and the title of America’s Favorite Dancer. During the 2017 summer season, SYTYCD garnered more than 190 million video views and social engagements on leading social platforms. 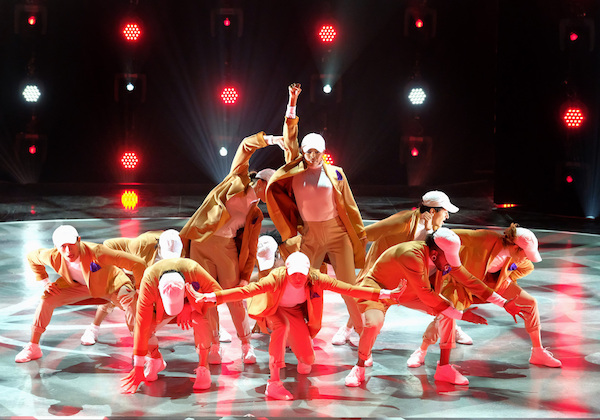 The deadline to register in advance to audition in New York is Saturday, February 24. Aspiring contestants are also welcome to show up on Friday, March 2, to audition in-person beginning at 7 a.m. at Gelsey Kirkland Academy in Brooklyn, NY.

The Los Angeles audition information will be announced soon. Visit the official SYTYCD site at fox.com/dance to keep up to date.