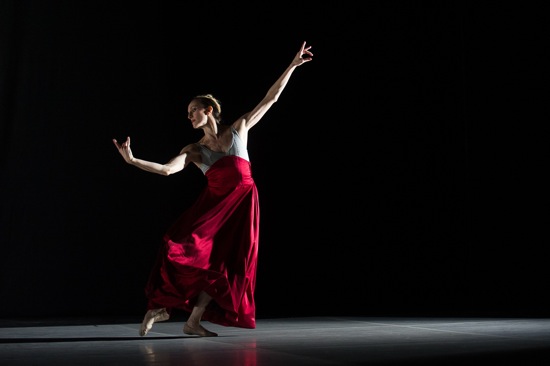 New York City Ballet Principal Dancer Wendy Whelan will bid farewell to the company with a special one-time-only performance on Saturday, October 18 at 8 p.m. For the occasion, two of the dance world’s most acclaimed choreographers, Alexei Ratmansky and Christopher Wheeldon, will collaborate on a world premiere piece d’occasion for Whelan.

Additional repertory for the evening will feature performances of some of Whelan’s signature roles with New York City Ballet, including The Sleepwalker in George Balanchine’s La Sonnambula; excerpts from Jerome Robbins’ Dances at a Gathering and Ratmansky’s Concerto DSCH, which was created for Whelan in 2008; and the pas de deux from Wheeldon’s After the Rain, which was created for Whelan in 2005.

For the new ballet, the choreographers will use excerpts from Recomposed: Vivaldi – The Four Seasons, Max Richter’s 2012 reworking of Vivaldi’s classic score, with Wheeldon and Ratmansky each creating two movements of a four movement ballet. The new work will also feature NYCB Principal Dancer Tyler Angle and Soloist Craig Hall, two of Whelan’s current partners at NYCB.

Tickets for Whelan’s NYCB farewell performance have been sold out for weeks. However, this won’t be the last performance for Whelan, not by a long shot. Outside of NYCB, she has been doing more and more independent projects. In 2015, she will take her Restless Creature on a national tour from January to May. This program premiered at Jacob’s Pillow Dance Festival last year and features four duets by the contemporary choreographers Kyle Abraham, Joshua Beamish, Brian Brooks and Alejandro Cerrudo.

In July 2015, Whelan will also perform a program of new works with Royal Ballet Principal Edward Watson in London. On her retirement from NYCB, she recently told The New York Times: “I still have so much dancing in me, so much to say. It’s not an end.”