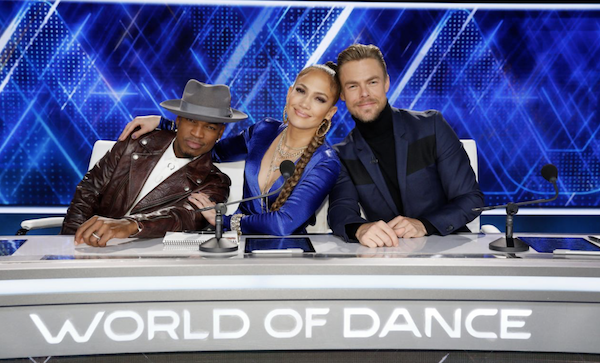 NBC’s World of Dance moves to the next round of the competition – with a MAJOR twist – in the first episode of “The Duels” airing this Sunday, March 17 at 8/7c.

In “The Duels,” the top qualifying acts from each division will choose a rival and face off in a head-to-head elimination duel. The judges will score each act based on their artistry, precision and athleticism, and the top scoring act from each duel will move forward in the competition.

New to this season, the exhilarating chance of “Redemption”. In Redemption, the two highest-scoring eliminated acts have one final chance to compete for the last spot in the next round of the competition, bringing them closer to winning the grand prize of $1 million. For a first look at Redemption, watch the teaser below.

World of Dance is delivering another impressive season, especially on non-linear platforms, where the February 26 Season Premiere generated the show’s biggest seven-day digital audience ever. Through two episodes, three-day digital viewership is up +27% versus the show’s average last summer.

Want to watch the latest episode? Head to www.nbc.com/world-of-dance.