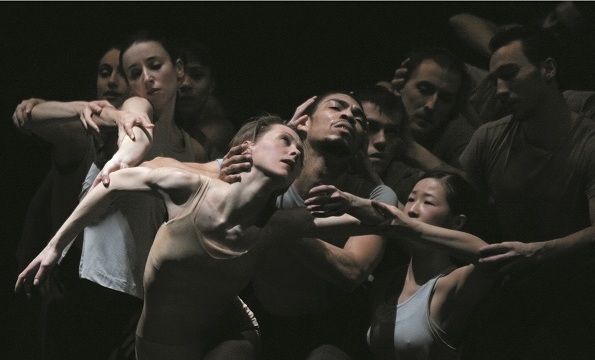 Last Friday, June 10th State Secretary Zijlstra announced his plans. In his letter to the Dutch House of Commons (“More than quality: a new vision for Cultural Policy”), he announced that, in the case of Nederlands Dans Theater, he would not adhere to the advice from the Council. In his letter he states that Nederlands Dans Theater will remain in the long-term national subsidy structure, as it is now. He furthermore states that he will apply only a generic reduction in subsidy of approximately 5%.

Nederlands Dans Theater is extremely pleased with the overwhelming support they received from within the Netherlands and overseas. This new situation means that the company retains its international status and is able to continue to fulfill its important role in the dance industry.