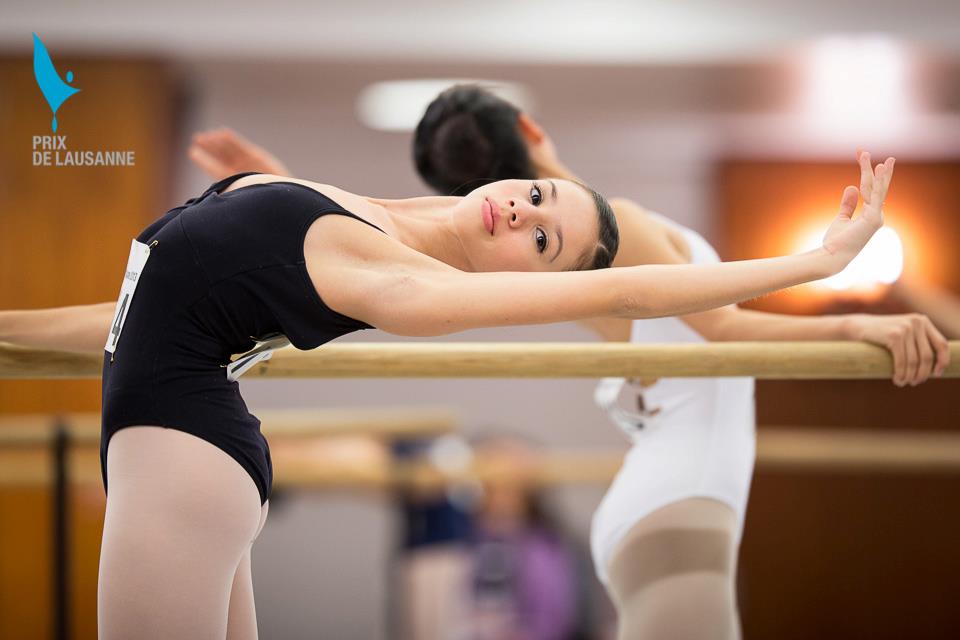 The 41st edition of the Prix de Lausanne, an international competition for young dancers, came to a close on Saturday, February 2nd after a week of hard work and passion.

Once again, the Prix de Lausanne has rewarded young, talented dancers from all over the world. Amongst the 75 candidates who participated in this 41st edition, 20 were selected to compete in the finals on Saturday, February 2nd. In the end, only eight left Lausanne with a scholarship allowing them to pursue their dance studies in one the 28 prestigious Prix de Lausanne partner schools. A certain number of Apprentice Scholarships are available for participants aged 17 or over, earning these young dancers a one-year internship in one the 26 companies partnered with the Prix de Lausanne.

Non-finalist candidates can now take part in an audition organized by the Prix de Lausanne’s Networking Forum and have an opportunity to be offered dance training by representatives from the partner schools and companies with the Prix, making this competition worthwhile for all participants.

Each selection in which the candidates took part during the four days was observed by a professional jury composed of nine internationally renowned personalities, and presided by Mr. Franck Andersen, former director of the Royal Danish Ballet, teacher and ballet master, as well as artistic counselor for the Beijing Contemporary Dance Theatre since 2008. 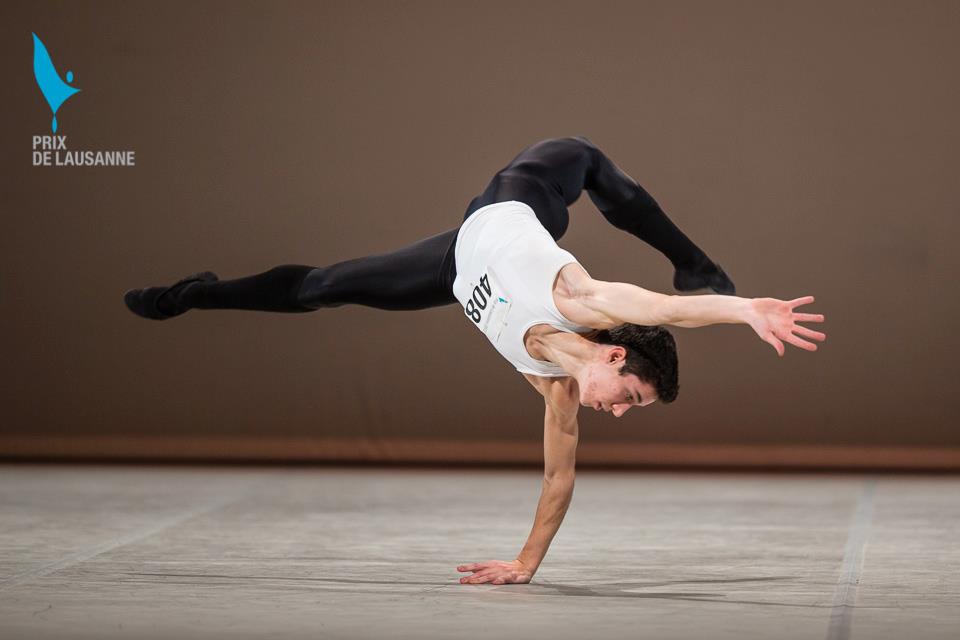 The scholarships awarded to the eight prized finalists are graciously offered by sponsors partnered with Prix de Lausanne. The prizewinners and their sponsors include: Mr. Adhonay Silva (203) from Brazil of the Balé Jovem do Centro Cultural Gustav Ritter in Goiania, sponsored by Fondation Leenaards; Mr. Wentao Li (412) from China of The Secondary Dance School attached to Beijing Dance Academy, sponsored by Beau-Rivage Palace; Mr. Masaya Yamamoto (419) from Japan of the Australian Ballet School and Yokokura Akiko Ballet School in Nomi, sponsored by Adveq; Ms. Leticia Domingues (114) from Brazil of the Petite Danse School of Dance in Rio, sponsored by Julius Bär; Mr. Cesar Corrales (212) from Canada of Canada’s National Ballet School and private lessons, sponsored by Oak Foundation; Mr. Joel Woellner (423) from Australia of Ettingshausens and Houston Ballet’s Ben Stevenson Academy, sponsored by Fondation Coromandel; Mr. Francisco Sebastião (408) from Portugal of National Conservatory Dance School of Portugal in Lisbon, sponsored by Fondation Rudolf Noureev; and Mr. Jinhao Zhang (407) from China of College of Design and Art Tong Ji University in Shanghai and the Liaoning ballet School, sponsored by Harlequin Floors.

Moreover, the 2013 Prix de Lausanne introduced new additions to the competition program such as holding more events open to the general public. Indeed, the Prix de Lausanne offered to all its ballet fans a chance to attend the highlights of the competition, such as the classes, rehearsals and coaching under the supervision of principals. In addition, daily free meetings (the Daily Dance Dialogues) were organized every day at 5 p.m. in the reception hall of the Beaulieu Theatre. These rendezvous’ allowed the public to discuss with admirable personalities who shared their career highlights as well as their vision of the dance world. In addition, the Nureyev Foundation presented a public presentation on dance and health for dancers.

Another new addition will take place for the 42nd Prix de Lausanne in 2014. After the growing success of the pre-selections organized for Latin America in Argentina, the Prix will organize pre-selections in Europe. This will no doubt allow a greater number of young aspiring dancers to be part of this unique and enriching weeklong experience. These pre-selections will take place in Dresden, Germany at the renowned Palucca Hochschule für Tanz from the 25th to the 27th of October 2013.

The Prix de Lausanne is an international ballet competition that aims to provide a springboard for talented young dance students by offering scholarships and apprenticeships with the world’s finest schools and companies. From the very beginning, a commitment to the health, education and wellbeing of young dancers has been fundamental to the Prix’s underlying philosophy.

Through its scholarships and apprenticeships, offered in partnership with the most eminent professional ballet schools and ballet companies around the world, the Prix de Lausanne provides a unique and invaluable stepping stone for young talent. Over the 41 years of its history, 382 dancers have benefitted from the opportunities of the Prix on their way to a successful career in dance.

The competition takes place annually, in the last week of January or first of February, at the Theatre de Beaulieu, in Lausanne, Switzerland. Each year, seven or eight prizewinners are offered one-year scholarships at a choice of 28 Partner Schools or apprenticeships at a choice of 26 Partner Companies. Candidates who are not selected to take part in the finals of the competition are able to participate in a Networking Forum, at which they can be seen by the many directors of Partner Schools and Companies who are in Lausanne to attend the competition. Since it was established, in 2005, 143 dancers have taken up places at schools and companies as a result of the Networking Forum.

Staff and leaders of the Prix de Lausanne thank all sponsors and benefactors for their support. For more information, visit www.prixdelausanne.org.