The Bessies, officially known as the New York Dance and Performance Awards, turn 30 at the legendary Apollo Theater in New York this Monday, October 20 at 7:30 p.m. Dedicated to saluting outstanding work in the field of dance, the evening will also present performances by the artists recognized over the last three decades and celebrate the emerging and working artists of today. 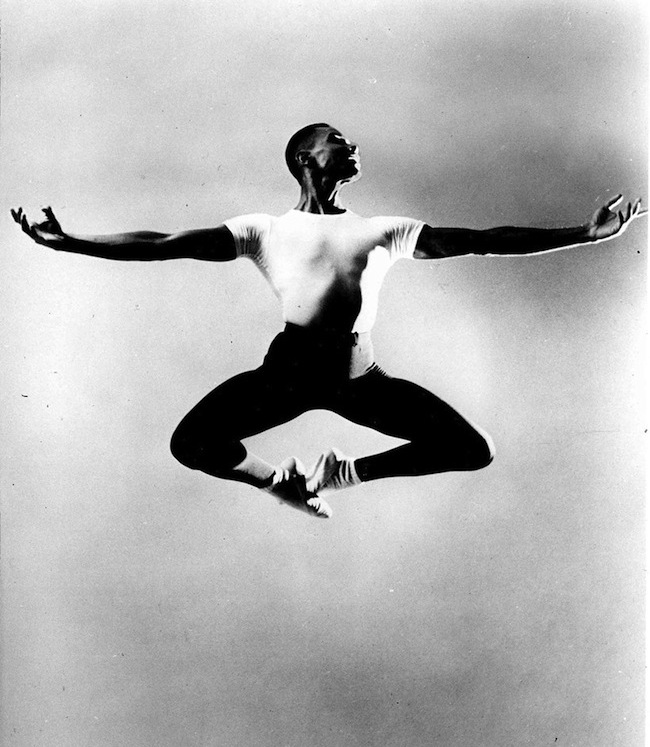 Known as “The Bessie” in honor of revered dance teacher Bessie Schoenberg, the awards were established in 1983 by David White at Dance Theater Workshop. They recognize exceptional work in choreography, performance, music composition and visual design. A 40-member Selection Committee comprised of artists, presenters, producers and writers choose nominees.

– Mallory Catlett’s This Was the End at The Chocolate Factory

– Maria Hassabi’s Premiere at The Kitchen

– John Jasperse’s Within between at New York Live Arts

– Aki Sasamoto’s Sunny in the Furnace at The Kitchen

Outstanding Revival (one award will be presented)

– Dark Swan by Nora Chipaumire at The Joyce

– Sean Donovan in the work of Witness Relocation, Jane Comfort, Faye Driscoll and others

– Aakash Odedra in James Brown, Get on the Good Foot, A Celebration in Dance organized and shaped by Otis Sallid at the Apollo Theater

– Stuart Singer in Within between by John Jasperse

– G. Lucas Crane for This Was the End created by Mallory Catlett

– Thomas Dunn for New Work for the Desert by Beth Gill

– Peter Ksander, Olivera Gajic, Ryan Holsopple, Chris Kuhl and Keith Skretch for This Was the End by Mallory Catlett

– Jen Rosenblit*  for a Natural dance at The Kitchen

Photo: The Bessie Awards will honor Arthur Mitchell, a founder of Dance Theater of Harlem, with the 2014 NY Dance and Performance Award for Lifetime Achievement in Dance. Photo by Martha Swope.