A Virtual Tour Through Dance Now’s Past, Present, and Future 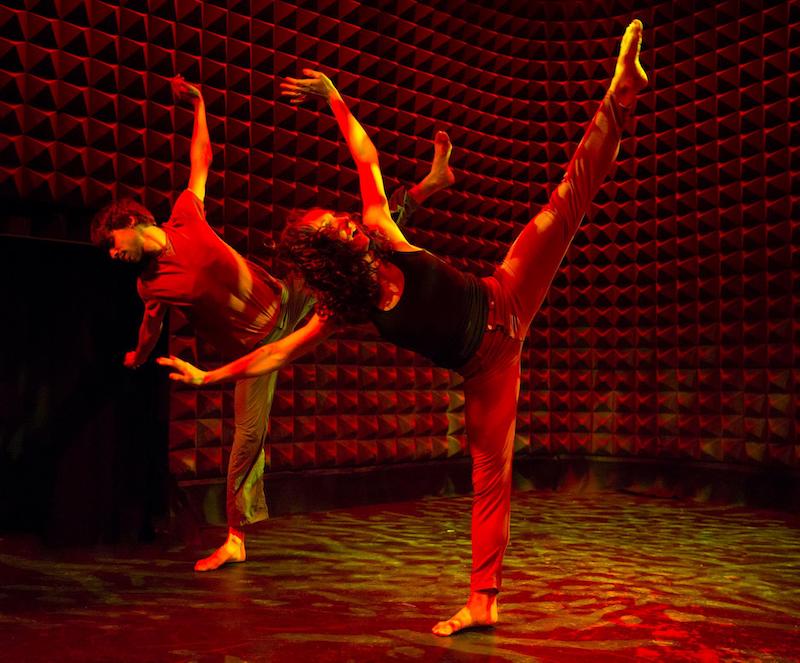 To celebrate its 25th season, DANCE NOW is presenting a series of online events featuring new and archival digital works by more than 40 innovative dance makers, interviews with artists, artist-to audience celebrations, and much more. The DANCE NOW Story will be told in six monthly chapters starting September 10, 2020 through May 2021.

Traditionally held each year immediately after Labor Day, the DANCE NOW Festival is known as the kickoff to the dance season in New York City. As a response to the ongoing pandemic and to support its diverse community artists during this challenging time, DANCE NOW has reimagined its festival at Joe’s Pub, creating an alternative virtual space to celebrate the artists and this landmark anniversary. Each monthly chapter (September, October, November, February, March, and May) will bring new, emerging, and longtime veterans of the festival together to honor DANCE NOW’s past, embrace the present, and explore future possibilities for artists and audiences alike. The virtual series will also include an interactive timeline featuring photos, interviews, and additional facets of the DANCE NOW Story. DANCE NOW is thrilled to have Joe’s Pub as a partner on this project.

The anniversary season will include premieres of 19 digital works and 18 treasured pieces from the DANCE NOW archives, including past works from six DANCE NOW veterans—Robert Battle, Jane Comfort, Satoshi Haga, David Parker, Claire Porter, and Gus Solomons jr—who will be honored at the artist-to-audiences celebrations. Complete with a cocktail/mocktail recipe (and after party!), these Zoom celebrations will be hosted by a different artist each month to engage attendees in active conversation, recreating the intimate and lively environment of Joe’s Pub.