ABDC Back with HOT Season 6 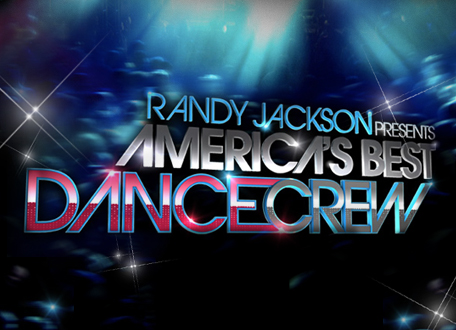 The ‘season of the superstars’, where each episode will be devoted to a music star, kicked off with a night of Lil Wayne and five crews hungry to move on in the competition. This is the first season with a crew from outside the US as ABDC welcomed all girl crew ReQuest from New Zealand, and there is a familiar but new face on the judging panel – Dominic ‘D-Trix’ Sandoval.  D-Trix, an All Star from SYTYCD won dance fans’ hearts in Season 3 of ABDC when his team, Quest Crew, was crowned America’s Best Dance Crew. With a tough line-up Eclectic Gentlemen were told goodbye as the judges praised all five groups.