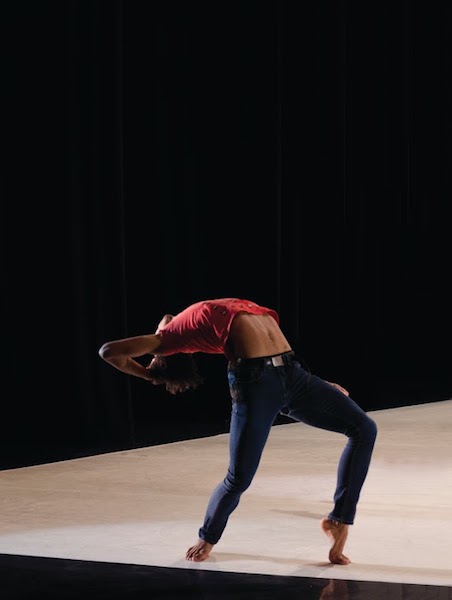 Gloria McLean, President of the American Dance Guild, has announced the lineup for ADG Festival 2019, Shaping the Now: Dance in Uncertain Times. Honors go to dance educator and advocate Jody Gottfried Arnhold, and choreographic luminaries Gus Solomons jr and Abdel R. Salaam, co-founder and director of Forces of Nature Dance Theater, complementing four days of performances by thirty-three contemporary choreographers from across the United States. The Festival will take place October 3 through October 6 at the Ailey Citigroup Theater, in New York City. The 2019 American Dance Guild Festival is dedicated to past ADG President Muriel Manings.

This year the Guild pays tribute to our American dance heritage. Jody Gottfried Arnhold, whose film PS Dance! offers a glimpse of her groundbreaking Dance Education Laboratory (DEL) which has brought modern dance into the public school system for the past 25 years. Jody is also recognized for her generous philanthropy to dance. The indomitable Gus Solomons jr, dancer, choreographer, teacher, writer – going strong for 6 decades! – brings a new work to the stage titled PS1 Redone.  Abdel R. Salaam will present a medley of works to the Festival, including a solo dedicated to his mother, titled E.R., and A Question of Modesty with his company Forces of Nature Dance Theater who have been integrating modern and African aesthetics since 1981.

The Festival’s 33 participating artists represent a wide variety of aesthetic and cultural voices reflecting the broad spectrum of American dance life and the diverse character of dance today. This year’s theme was chosen in response to what many agree is a stressful time in our national political life. The programs feature works by mature as well as emerging artists.