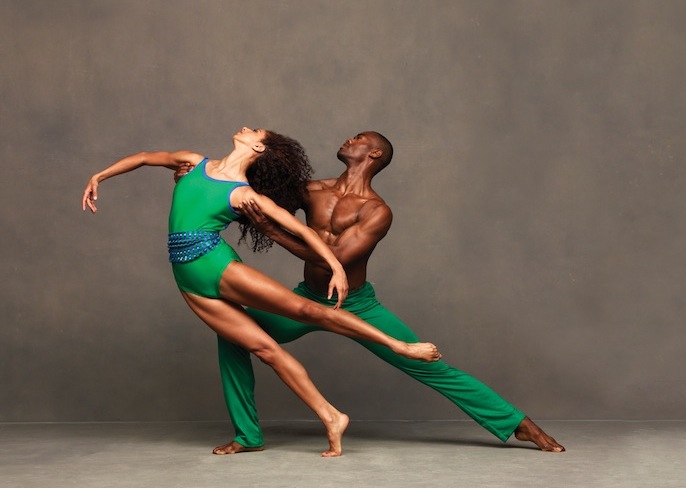 Alvin Ailey American Dance Theater, beloved as one of the world’s most popular dance companies, will travel coast-to-coast beginning in February on a 23-city North American tour. The tour will hit major markets such as Atlanta, Miami, Boston, Washington, D.C. and Chicago.

The 25th season since the passing of legendary founder Alvin Ailey is led by Artistic Director Robert Battle, who continues to expand the company’s diverse repertory with a wide range of important choreographic voices. Exciting premieres and new productions give Ailey’s 30 extraordinary dancers even more ways to inspire audiences.

The 2014 North American Tour will kick off February 4-9 at the John F. Kennedy Center for the Performing Arts in Washington D.C. It will end on May 10-11 in Newark, New Jersey after 21 other cities. For more information, visit www.alvinailey.org.