American Repertory Ballet will be starting a new chapter 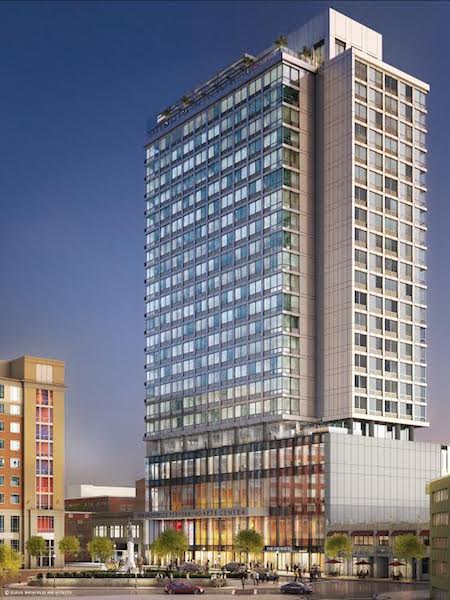 This September, American Repertory Ballet will be starting a new chapter. The company will become a Founding Resident Company of the New Brunswick Performing Arts Center (NBPAC) and will also be embarking on a new era of artistic growth.

The brand-new, state-of-the-art performing arts complex in downtown New Brunswick will feature two proscenium-style theaters and additional rehearsal space for the professional dance company, including studios for its acclaimed DANCE POWER program and an expanded New Brunswick presence of the Princeton Ballet School. (The Ballet School will also maintain its Princeton and Cranbury studio locations).

American Repertory Ballet is announcing that Douglas Martin, who had been directing the professional company since 2010, and with the organization since 1993, will be pursuing other opportunities. ARB thanks Mr. Martin for his longtime service and wishes him all the best on his future endeavors. A national search for a new Artistic Director is now underway.

During the search, Executive Director Julie Diana Hench will assume artistic responsibilities and has assembled a strong leadership team to work directly with the company. Ms. Hench was a Principal Dancer with San Francisco Ballet and Pennsylvania Ballet, and performed internationally as a guest artist, before transitioning into master teacher and administrative leadership roles.