‘An American In Paris’ comes to Broadway 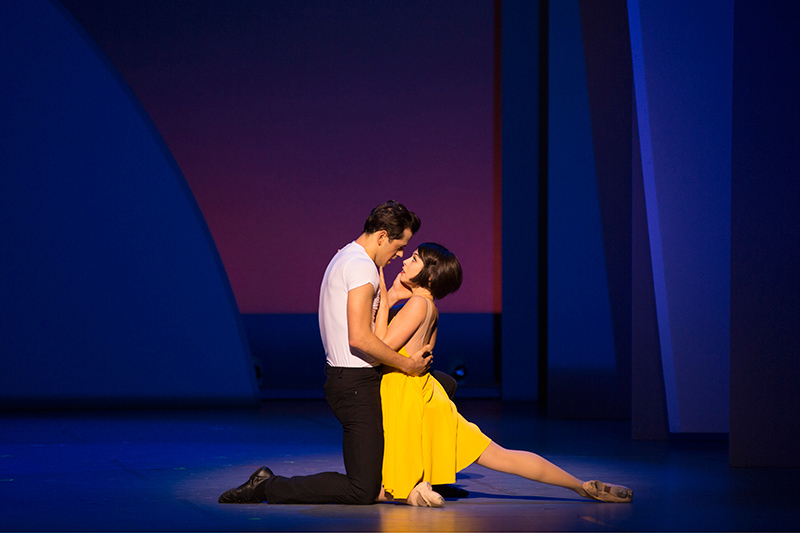 Now the musical is in The Big Apple rehearsing at its new home, The Palace Theatre at Broadway and 47th Street. Previews begin Friday, March 13 for a Sunday, April 12 opening night. The box office officially opened Friday, February 6 and tickets are now available.

An American In Paris is directed and choreographed by ballet extraordinaire Christopher Wheeldon, a former NYCB soloist, NYCB’s first ever Artist-In-Residence and Resident Choreographer, the founder of Morphoses, a freelance choreographer for companies like American Ballet Theatre and The Royal Danish Ballet, and a current Artistic Associate of The Royal Ballet. 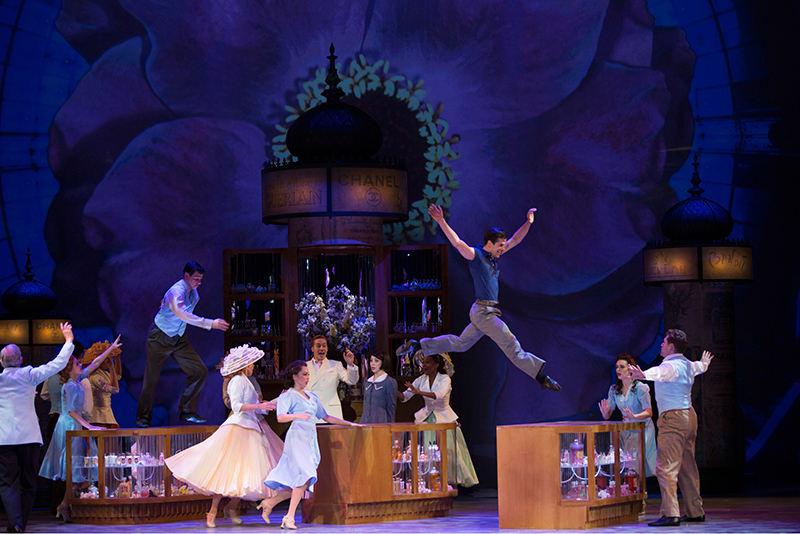 Wheeldon is the first director to successfully bring An American In Paris to Broadway. For the first time, the music and lyrics by George Gershwin and Ira Gershwin will grace the Great White Way. The story is based on the book by Tony nominee and Pulitzer Prize finalist Craig Lucas.

An American In Paris is the romantic story of a young American soldier, a beautiful French girl and an indomitable European city, each yearning for a new beginning in the aftermath of war.

In addition to Fairchild and Cope, the cast of An American In Paris includes Veanne Cox as Madame Baurel, Jill Paice as Milo Davenport, Brandon Uranowitz as Adam Hochberg and Max von Essen as Henri Baurel. 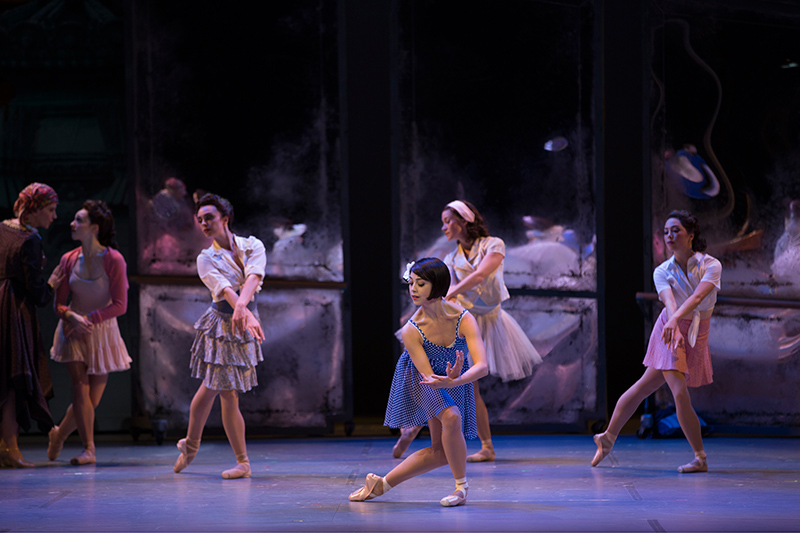 The score of An American In Paris includes the songs “I Got Rhythm,” “Liza,” “S’Wonderful,” “But Not For Me,” “Stairway to Paradise,” and orchestral music including “Concerto in F,” “2nd Prelude,” “2nd Rhapsody,” “The Cuban Overture” and “An American In Paris.”

Broadway tickets are on sale now through www.Ticketmaster.com or by phone at 877-250-2929. The production is open-ended and there is currently no closing date.

For more information on An American In Paris, visit www.AnAmericanInParisBroadway.com.

Photos: An American In Paris at Théâtre du Châtelet in Paris. Photos by Angela Sterling.