Announcing for Full Schedule for DCW Fest, at REDCAT 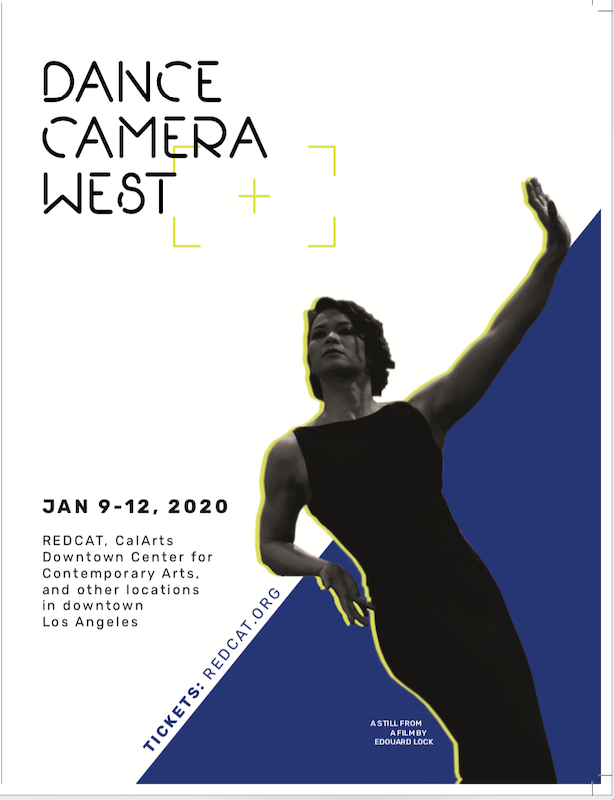 The full schedule for the Dance Camera West Festival to be presented in January 9-11 2020, in Los Angeles at REDCAT, CalArts’ downtown center for contemporary arts L.A, is now available!

Join the Dance Camera West film festival for three days of screenings of 40+ short, experimental and documentary films selected from submissions representing over 40 countries. DCW2020 presents the best examples of the expanded possibilities of dance beyond what is presented on stage. Films from Asia, Europe and the Americas, represent dancers young and old, tell stories and show new visions of the body as the moving image.

As part of a plan to advance the evolution of dance film, DCW2020 will pay screening fees to all selected filmmakers, and has created prizes for the top films that include distribution opportunities with leading theatrical and streaming distributors including ALL ARTS, FIRST RUN FEATURES, ICARUS FILMS, and OVID.tv.

DCW is curated by DCW’s returning Artist/Executive Director Kelly Hargraves, one of DCW’s original co-founders, and a dance-filmmaker herself. DCW created a diverse screening committee from across dance aesthetics, comprised of 30 contributors who represent a broad range of ages, genders, races, sexualities and identities who are prominent members of L.A.’s performance and film communities. There will be a distinguished panel of Jurors including David Roussève, and visiting artists Katrina McPherson from Scotland, and Edouard Lock from Canada.

Since 2000, Dance Camera West has connected diverse cultures and environments through its exploration of dance on screen, bringing hundreds of challenging and provocative films to Los Angeles from around the globe, bridging the gap between the uniquely influential film community and the significant dance populace in Los Angeles.