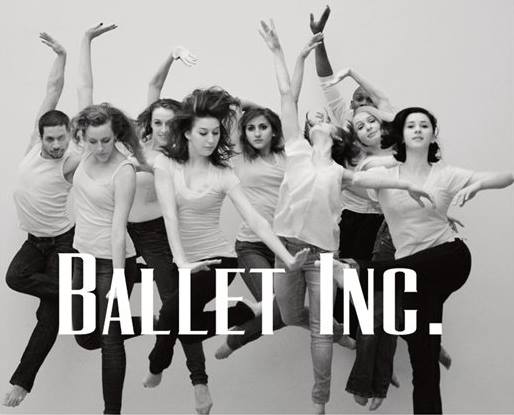 Aaron Atkins trained at the South Carolina Governor’s School for the Arts, where he earned a BFA in Dance. His performing career began early, and at the age of 17 he was performing principal roles with the Classical Contemporary Ballet Theatre in his home state of South Carolina, and starting his career as a choreographer. Other dance credits include Columbia City Ballet, C.Eule Dance Company and Ballet Hispanico.

Atkins’ very demanding choreographic style is firmly based in his classical training, while still utilizing a contemporary sensibility. Three of the works being presented as part of Ballet Inc.’s upcoming program are ballets en pointe. The program includes the works: Untitled, with music by Steve Reich, featuring the full company; No Words, with music by Radiohead, inspired by life in New York; Examinis, a duet to music by Arvo Part; and Fallen Angels, set to a mix of music ranging from pop to a rendering of Ave Maria.

This one-night-only performance will be held in Theater 2 at Tribeca Performing Arts Center, located at 199 Chambers Street in NYC. Tickets are $25 general admission or $20 for students and seniors. For more information, visit www.ballet-inc.org.