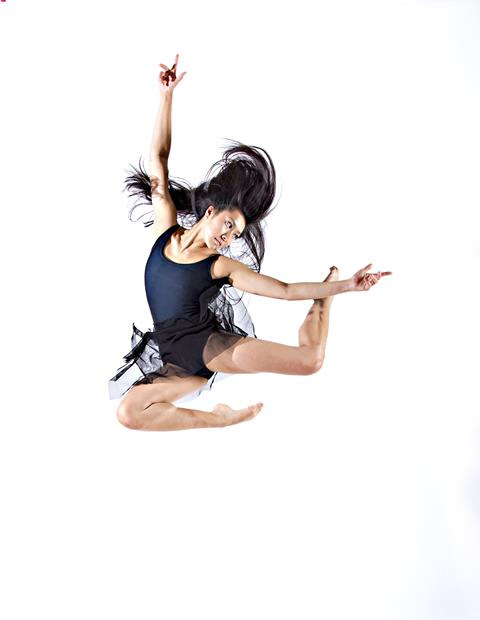 Canada’s Ballet Kelowna celebrates the New Year with the mixed repertory program Boundless, coming to the Kelowna Community Theatre on February 5 and 6, to the Merritt Civic Centre on February 9, and to the Summerland Centre Stage Theatre on March 6. Showcasing the remarkable artistry and vision of four distinct choreographers, including former National Ballet of Canada dancer Matjash Mrozewski and Kelowna’s-own award-winning Joshua Beamish, the evening is replete with themes of youthful vitality and burgeoning love.

“In our opinion, Matjash and Joshua are two of the most exciting creators currently working in Canada – so it is a great honour for us to collaborate with them in sharing new work,” says Ballet Kelowna Artistic Director and CEO Simone Orlando. “Their individual creations share an intriguing common thread of youth. In Matjash’s work, he has engaged in honest, heartfelt dialogue with local young people to bring their issues and ideas to the stage. Joshua, on the other hand, will be taking the very embodiment of young love – Romeo and Juliet – and crafting a new vision of the breathtaking balcony pas-de-deux.”

Mrozewski’s world premiere is set to original music by revered Canadian composer Owen Belton. Mrozewski and Belton worked with the Okanagan Boys and Girls Club, UBC Okanagan, The Canadian School of Ballet, and Studio 9 Independent School to engage more than 50 youth (ages 8 to 20) in a dialogue on dance, art, and life. Text and audio recordings from these workshops are woven into the score while Ballet Kelowna company members articulate the young people’s hopes, dreams and struggles through an expressive blend of classical ballet and contemporary dance.

Beamish’s pas de deux is the choreographer’s first new creation for Ballet Kelowna since 2008. Known as the founder and artistic director of MOVE: the company, Beamish will transport audiences to Renaissance Verona with a fresh and inspirational re-imagining of the classical romance between Shakespeare’s star-crossed lovers.

Also on the program is award-winning choreographer Gabrielle Lamb’s Glas, set to music by Andrew Bird. This work is a study in the dynamic and relentless flow of a river. Its ever-changing liquid state is embodied in the physical interplay between dancers as they fluidly progress through a multitude of precise and intriguing combinations.

Lastly, audiences will enjoy Simone Orlando’s Studies of Cash, set to all Johnny Cash music. A stirring and soulful contemporary dance piece by Ballet Kelowna’s own Artistic Director, Studies of Cash is specifically inspired by Cash’s infamous 1968 concert at Folsom Prison. The multi-faceted work stylistically explores concepts of confinement and freedom.