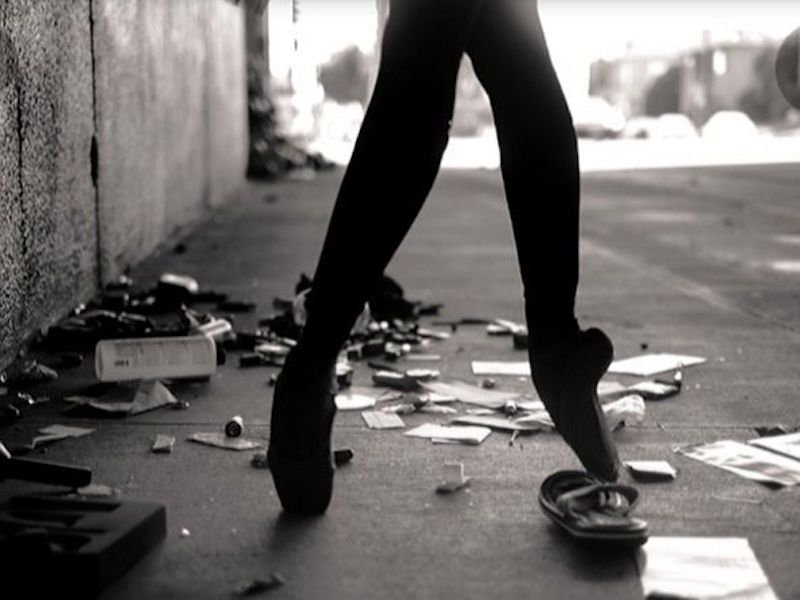 Initiated in 2013 and underway with its next stage of producing, Abdul Latif – D2D/T is a New York based urban-contemporary dance entity dedicated to the creation of original works by Abdul Latif and nurturing the careers of young artists, while stimulating the imagination of diverse audiences through collaborative partnerships.

Visit www.baruch.cuny.edu/bpac for complete and up-to-date information on the 2019-2020 Season.