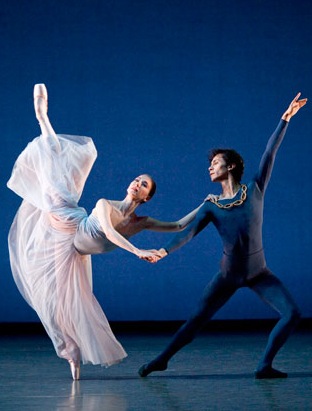 Birmingham Royal Ballet has announced the 2014-15 Birmingham Hippodrome season, the 25th season at its home theatre in Birmingham, England. The season will celebrate the company’s varied repertory, from the gothic fairy-tale Beauty and the Beast in the autumn through to the return of The Nutcracker for Christmas and Sylvia in the summer of 2015. Added to the mix will be two works new to Birmingham audiences: a re-creation by Dame Gillian Lynne of the ground-breaking Miracle in the Gorbals, and a new one-act ballet from Director David Bintley called The King Dances.

Over the course of the season, the company will perform four full-length classic ballets and three programs of shorter works to include the return of Bintley’s Carmina Burana, MacMillan’s La Fin du jour and a revival of George Balanchine’s earliest American creation Serenade. 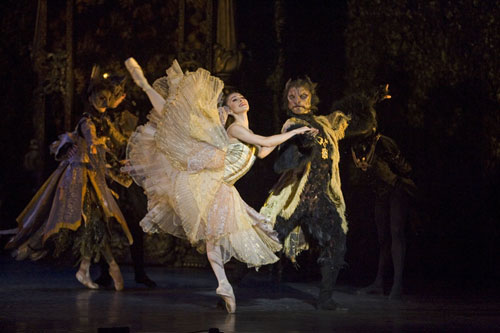 During the 2014-15 season, Birmingham Royal Ballet will continue to focus on creating new works and presenting quality productions at affordable ticket prices. The company has held most of its prices for the last few seasons and from September 2014 a flexible range of prices will enable the company to offer tickets from as little as £16 with a generous range of concessionary rates available to many.