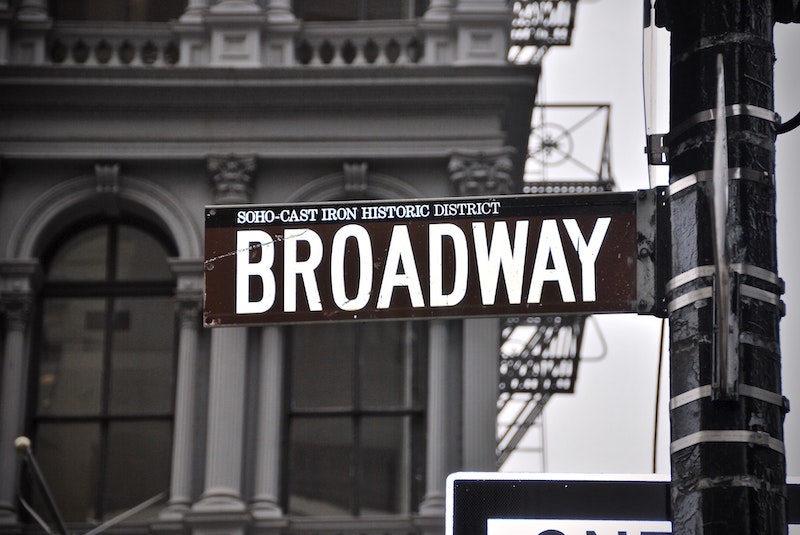 The Broadway League has announced the continued suspension of all ticket sales for Broadway performances in NYC through May 30, 2021. Dates for each returning and new Broadway show will be announced as individual productions determine the performance schedules for their respective shows.  The League will provide updates to the public as more information becomes available.

“With nearly 97,000 workers who rely on Broadway for their livelihood and an annual economic impact of $14.8 billion to the city, our membership is committed to re-opening as soon as conditions permit us to do so. We are working tirelessly with multiple partners on sustaining the industry once we raise our curtains again,” said Charlotte St. Martin, President of the Broadway League.

Theatregoers holding tickets for dates through May 30, 2021 should contact their point of purchase for details about exchanges and refunds.

Broadway performances were initially suspended due to COVID 19 on March 12, 2020. At that time, 31 productions were running, including 8 new shows in previews. Additionally, 8 productions were in rehearsals preparing to open in the spring.