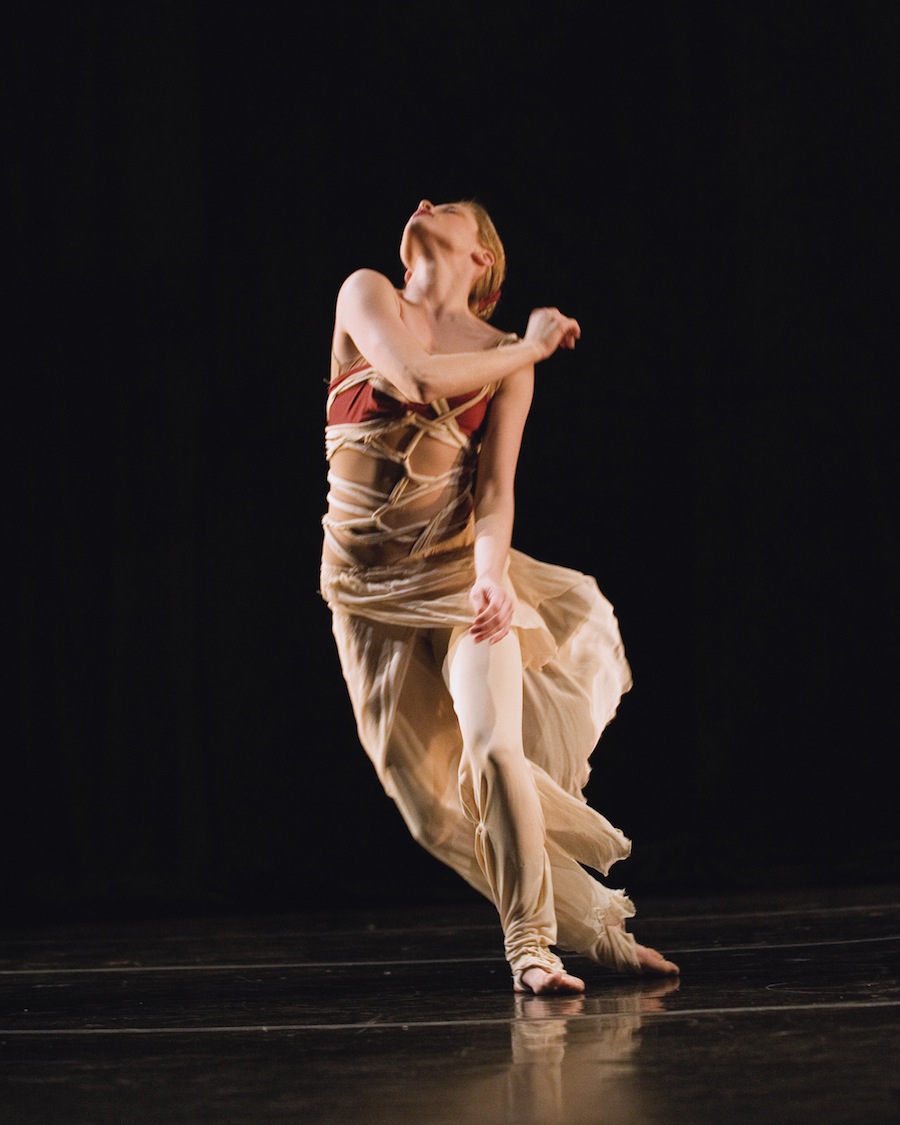 Buglisi Dance Theatre, with choreography and direction by Jacqulyn Buglisi, former principal dancer with the Martha Graham Dance Company, celebrates its 20th Anniversary with a week at The Joyce on February 5-10. Choreographer Nacho Duato will also be represented with solo excerpts from his Arenal, and Katarzyna Skarpetowska will premiere a new solo as well as dance with the company in Suspended Women.

As always, Buglisi presents a company of acclaimed and mature artists: Martine van Hamel will return to guest in Caravaggio Meets Hopper; founding member Terese Capucilli will dance the roles she created in Suspended Women and Requiem; the opening night cast of Requiem will also feature founding members Christine Dakin and Virginie Mecene; and Mecene and Kevin Predmore, who have performed with the company since its founding, will dance Threshold. This very special season will see four world premieres as well as classic Buglisi works.

The four world premieres include: This is Forever, set to a rhapsody performed live by composer Steve Margoshes on opening night; Snow Falling on Water, to a tender score by Andy Teirstein, to be played live; Butterflies and Demons, with music by Daniel Bernard Roumain; and a commissioned solo by Katarzyna Skarpetowska.

Buglisi’s works have been acclaimed for their passion and theatrical power, danced by a company of mature, expressive and totally committed artists. From the repertory they will perform Buglisi’s signature works Suspended Women, Requiem, Prelude, Threshold, Rain and the cinematic feast Caravaggio Meets Hopper. 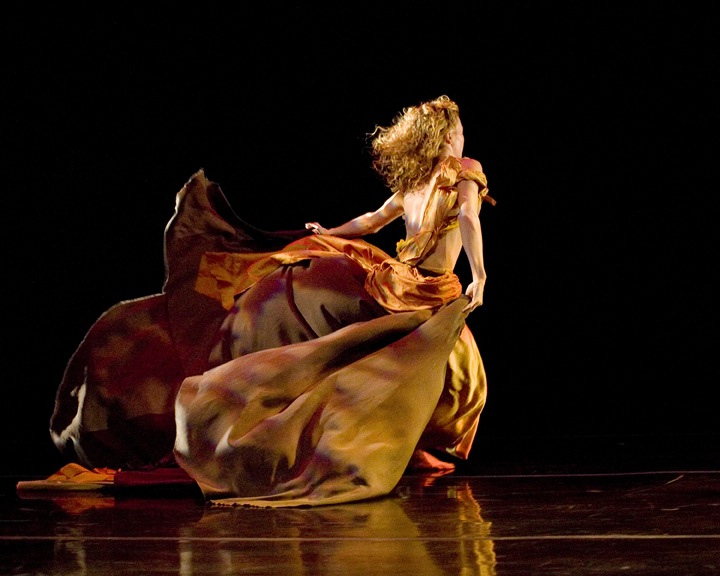 The commissioned solo by Katarzyna Skarpetowska, once a student of Jacqulyn Buglisi at the Juilliard School, is made possible with commissioning funds from the New York State Council on the Arts. The world premiere of Butterflies and Demons is supported by the National Endowment for the Arts. This is Forever, with music by composer/pianist Steve Margoshes, is commissioned by the Father Fame Foundation. Lastly, Snow Falling on Water, the new Buglisi/Andy Teirstein collaboration is supported by the O’Donnell Green Music and Dance Foundation.