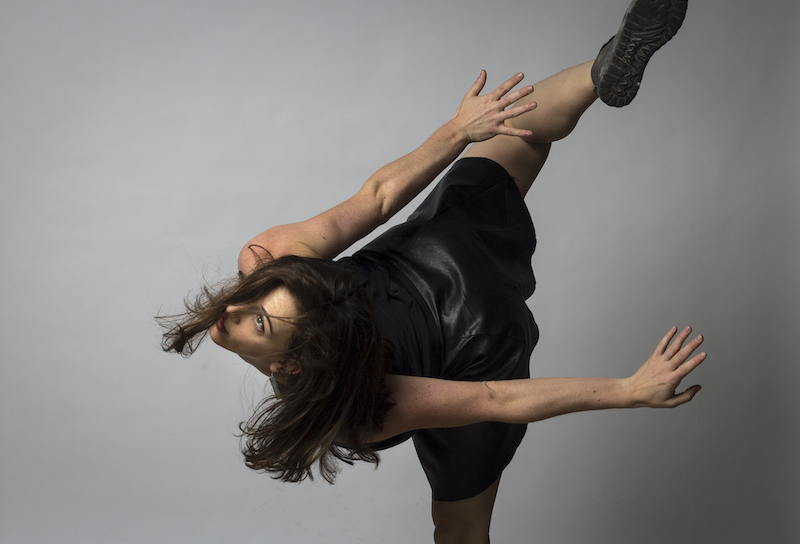 The Motion State Dance Festival is a new performance festival designed to introduce Rhode Island audiences to the latest in contemporary dance. This celebration of contemporary performance brings local and national artists together to share their boundary-pushing creative explorations with a growing Rhode Island dance audience.

The inaugural festival will focus on solo performances that showcase the diversity of who makes dance and the types of dance being made today. Each night will include work by artists from Rhode Island, New York City, New England and beyond, including solos choreographed by the late Merce Cunningham, recently performed as part of “Night of 100 Solos” in celebration of the choreographer’s 100th  birthday. Interspersed between the performances will be short films of dances made specifically for film. Each evening features a unique program of four different choreographers and two films, for a total of 18 singular pieces.

In addition to the performances and films, master classes at local colleges and community talks with the artists will expand audiences’ understanding of contemporary movement-based performance.

Motion State Arts is thrilled to be partnering with WaterFire Arts Center on this new venture. WaterFire’s cathedral-like 37,000-square-foot Main Hall, built in 1929 for the US Rubber Company as a manufacturing facility, is spectacularly inspiring—a truly unique space for these unique artists.

Artist biographies and more festival information can be found at www.motionstatearts.org