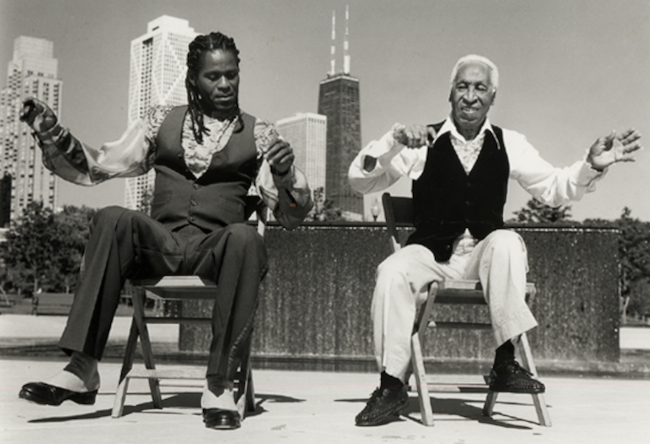 Currently at the beginning of its initial, three-year phase of research and public engagement, the Chicago Dance History Project will conduct in-depth interviews with dancers, choreographers, educators and advocates to investigate how dance has shaped Chicago — and how, in turn, Chicago has shaped the world of dance — throughout the 20th century and into the present. 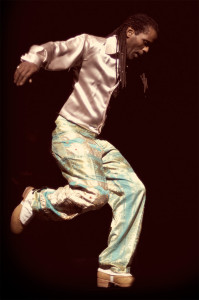 These recorded oral histories, along with a resulting body of collected and original research, will be made publicly available in order to more comprehensively disseminate the dance knowledge held within the city, to honor Chicago’s rich and diverse history of dance performance and education, and to inspire future modes of preservation and innovation within the art form.

Susan Manning stated, “We are thrilled to have Jenai Cutcher West as our Project Director. As a tap dancer, writer and documentary filmmaker, she has exactly the range of skills that we need, and as a newcomer to the city, she refreshes our view of the richness of dance in Chicago.”

Photo (top): Reggio “The Hoofer” McLaughlin (left) chair dancing with vaudeville legend Ernest “Brownie” Brown on Chicago’s lakefront back in the day. McLaughlin will speak at the event on April 27. Photo (left): McLaughlin in performance. Photo by Steven E. Gross.