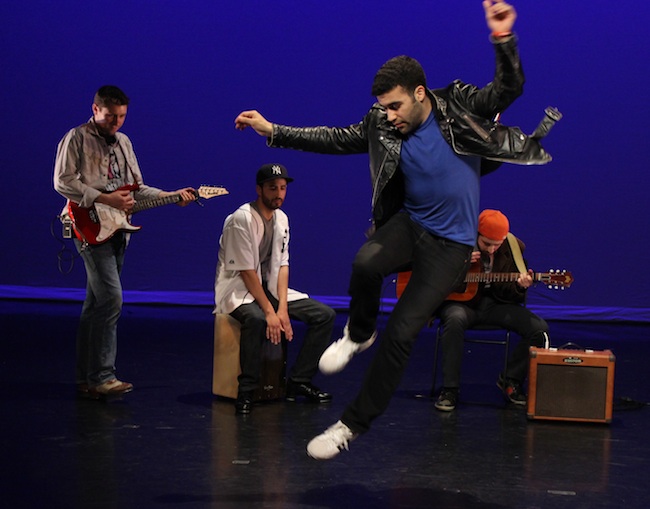 “I walk into a large white room. It’s a dance studio in midtown Manhattan. To some people, this empty room symbolizes something profound, mysterious, and terrifying: the task of starting with nothing and working your way toward creating something whole and beautiful and satisfying.” This passionate verse from Twyla Tharp’s book “The Creative Habit” initially spawned the idea for the concept of Manhattan’s annual event, The Choreographers Canvas.

Now in its eighth year, The Canvas is a platform for emerging and established choreographers to showcase their Off-Broadway work to industry professionals and the general public.

“It’s no different for a writer rolling a fresh sheet of paper into this typewriter (or more likely firing up the blank screen on his computer), or a painter confronting a virginal canvas, a sculptor staring at a raw chunk of stone, a composer at the piano with his fingers hovering just above the keys. Some people find this moment – the moment before creativity begins – so painful that they simply cannot deal with it. They get up and walk away from the canvas,” Tharp wrote. 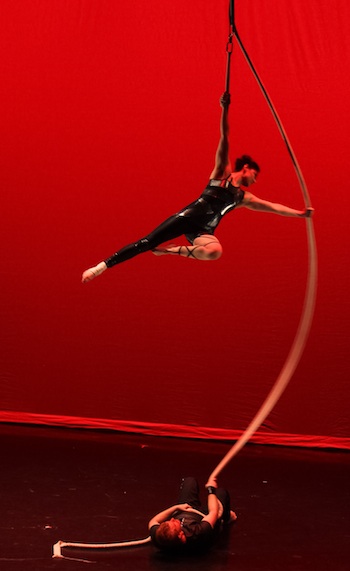 The Canvas creates an opportunity and environment where choreographers feel encouraged, supported and excited about presenting new work. Through annual submissions, a panel of dance professionals select 15-20 choreographers from around the world in various styles of dance.

Some highlights of this year’s Canvas will include renowned aerialist Bobby Hedglin-Taylor returning with Cleo Carol Knopf to present a new act using a specialized apparatus inspired by artist Salvador Dali. In another very unique piece, Boccitto and Stephanie Sine team up for a duo incorporating both aerial and tap dancing. In a tribute to some well-known classics, Sue Samuels’ company Jazz Roots will pay homage to West Side Story, while Crystal Chapman’s New York Theatre Dance Ensemble performs the popular James Bond-themed Spies in the Night.

Group Theatre Too Artistic Director Michael Blevins will present a tap number from his original musical Count To Ten. Plus, one of last year’s favorites, KC Castellano, has choreographed a duet not to be missed.

The Canvas also welcomes international choreographer Nikhil Gosavi, who is garnering a lot of attention is his home country of India as he showcases his fusion style to American audiences. 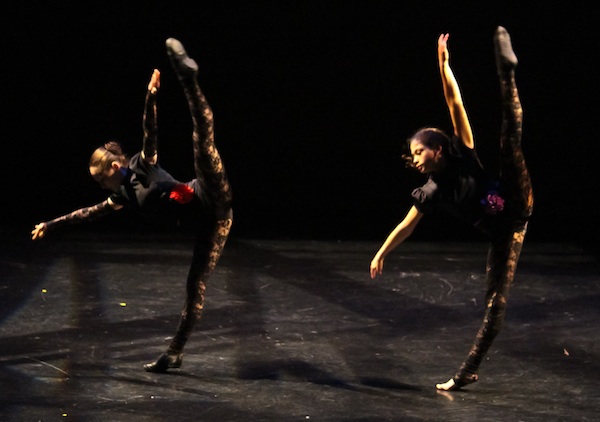 In addition, hip-hop sensation Kelly Peters is back with some electrifying new work, while Broadway Dance Center’s AIM always brings the audience to their feet with their youthful street-jazz style.

The 2015 Choreographer’s Canvas will be presented on Sunday, April 26 at 6 p.m. at the Manhattan Movement and Arts Center, located at 248 West 60th Street between Amsterdam and West End Avenue in NYC. Visit www.choreographerscanvas.com for more information or to book tickets.