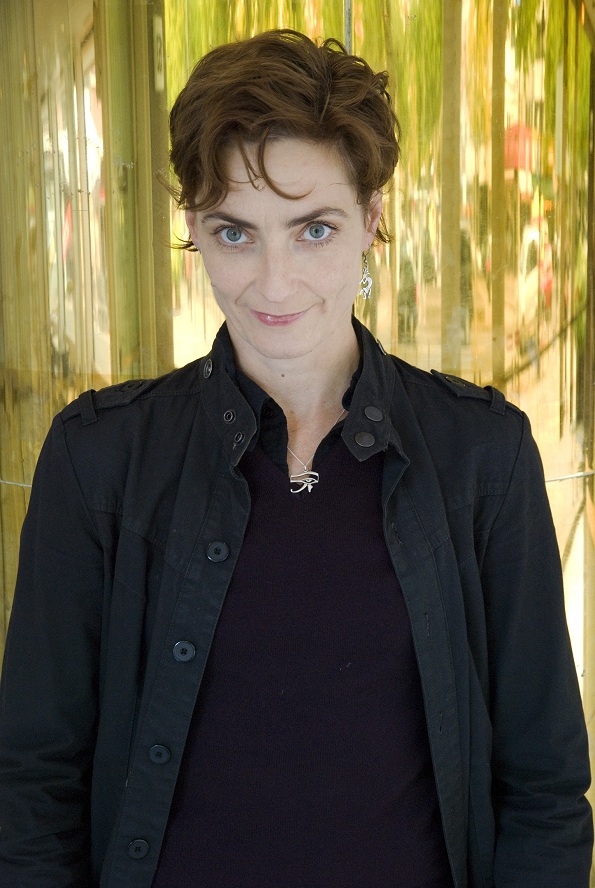 Cutting-edge contemporary dance company Chunky Move has announced that Ms. Anouk van Dijk will take over as Artistic Director following Gideon Obarzanek’s departure at the end of 2011. Anouk van Dijk is an internationally acclaimed choreographer, whose work has toured extensively throughout her home country of The Netherlands, and far beyond throughout Europe, North America, Asia and Australia. Her appointment builds on Chunky Moves’ commitment to supporting the creation of dance that surprises and delights.  Anouk’s work attracts broad audiences through an approach, which is daring, innovative and unpredictable in both its form and context.

“I feel very proud and excited to have been appointed Artistic Director of Chunky Move”, shared Ms van Dijk. “Like Chunky Move, I like to push boundaries and embrace the challenges and surprises this brings. Like Chunky Move, I love craft, diversity and engagement. I think because of this, Chunky Move chose me and I chose Chunky Move. I am looking forward to this new perspective and to collaborating with many great Australian artists.”

Anouk van Dijk will commence her hand-over part time from January 2012, relocating to Melbourne in June 2012 when she will assume the full time role of CEO and Artistic Director.