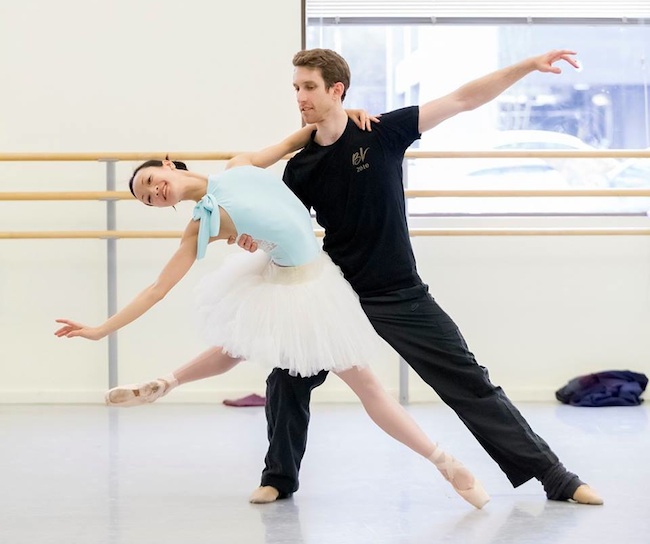 Colorful and full of magic, Ben Stevenson’s version of this classic tale is one of the ballet world’s most popular, performed by companies worldwide including American Ballet Theatre and Queensland Ballet of Australia.

From the hilarity of Cinderella’s Ugly Stepsisters to the fantasy of her Fairy Godmother, the opulent pumpkin carriage to the despair of losing one precious glass slipper, audiences will fall in love with Cinderella.

“It’s hard to imagine a more romantic or thrilling addition to the repertory of Oregon Ballet Theatre than Ben Stevenson’s Cinderella,” said OBT‘s Artistic Director Kevin Irving. “We are so lucky to be able to bring this work to our audience here in Portland; Mr. Stevenson’s achievement in marrying the traditions of high classical ballet to the bawdy music hall is something completely novel and uplifting.”

The love-at-first-sight romance between Cinderella and her Prince Charming will prove an entrancing experience for adults and children alike, and the company is thrilled to once again feature its OBT Orchestra under the steady baton of Maestro Neil DePonte.