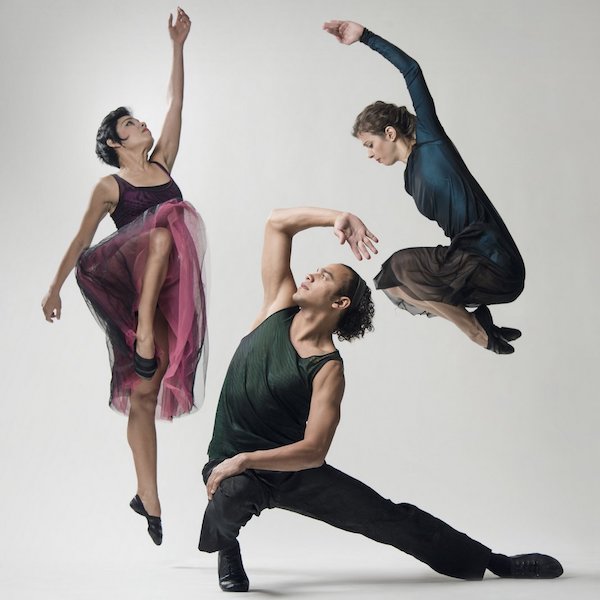 Malpaso, founded in 2012 and celebrated for its blend of modern, ballet, urban and jazz dance styles, is hailed as “driven and invigorating” (The New York Times) and “lusciously agile” (DC Metro). This is only the second time the Havana-based company has appeared in Los Angeles, following its local debut in 2017.

Malpaso is one of Cuba’s most sought-after dance troupes. Emphasizing a collaborative creative process, the company tours with 11 dancers and is led by its original three founders – resident choreographer and Artistic Director Osnel Delgado, Executive Director Fernando Sáez and dancer and co-founder Daileidys Carrazana – who left the state-sponsored Danza Contemporanea de Cuba in 2011. When they created the independent modern dance company, friends expressed concern that it was a “misstep” (malpaso) to launch a new troupe since they would possibly loose government funding and have to assume fundraising responsibilities. But, instead, the global-facing company has expanded the concept of what Cuban culture can be when it reaches outward and embraces the myriad styles of dance.