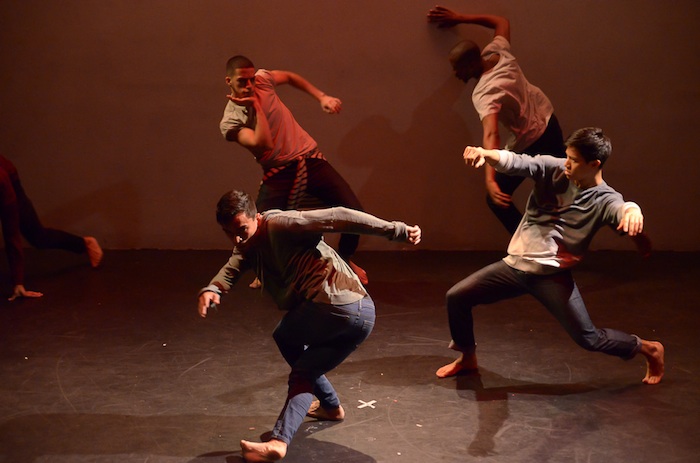 The City University of New York has launched the CUNY Dance Initiative (CDI), a residency program providing rehearsal and performance space to NYC choreographers and dance companies. The new program, which brings a host of benefits to both CUNY campuses and local dance artists, is supported by a lead $200,000 two-year grant from the New York Community Trust, with additional two-year funding from the Mertz Gilmore Foundation.

Starting this summer, 11 CUNY campuses in all five boroughs will host a total of 12 to 14 residencies, which will range from a rehearsal period only to larger residencies that may include master classes, open rehearsals, lecture-demonstrations and performances. CUNY Dance Initiative subsidies will assist the colleges with artist fees, rehearsal expenses, marketing efforts and other costs.

“The CUNY Dance Initiative is an exciting collaborative partnership and will enrich campus life and expand opportunities for local artists. We are delighted to welcome so many talented dancers and choreographers to our campuses and are grateful to the New York Community Trust and Mertz Gilmore Foundation for bringing this creativity to our communities,” said CUNY Interim Chancellor William P. Kelly.

Kerry McCarthy with the New York Community Trust said, “There’s a premium on space for artists in New York, so we’re thrilled to help more dancers have residency space on CUNY campuses.”

Choreographers who live in New York City may now apply for a residency through an open application process. Guidelines and applications are available at www.cuny.edu/danceinitiative. Residencies in the first round must take place between June 1 and December 31, 2014. A request for proposals for the 2015 residency period will be announced in the fall.

The centralized application process solicits a range of dance styles. Each campus will select its residency companies, determine what resources it can provide and establish an appropriate budget for each project.

The CUNY Dance Initiative was developed in response to the Andrew W. Mellon Foundation’s report in 2010, “We make Do,” which cited the critical need  for affordable dance rehearsal space in New York City, and mentioned available performing arts centers and other spaces on CUNY campuses. A successful pilot project last year supporting choreographic residencies and performance opportunities on four CUNY campuses prompted CDI to expand its scope.

A major goal of the project is to build audiences for dance in New York City. “The project provides dance artists and companies with welcome opportunities to engage with more New Yorkers in all five boroughs,” says Lane Harwell, executive director of the service organization Dance/NYC. “Participants may also develop new and meaningful relationships with presenters and local colleges, which they might not have previously sought or realized could be resources for them.”