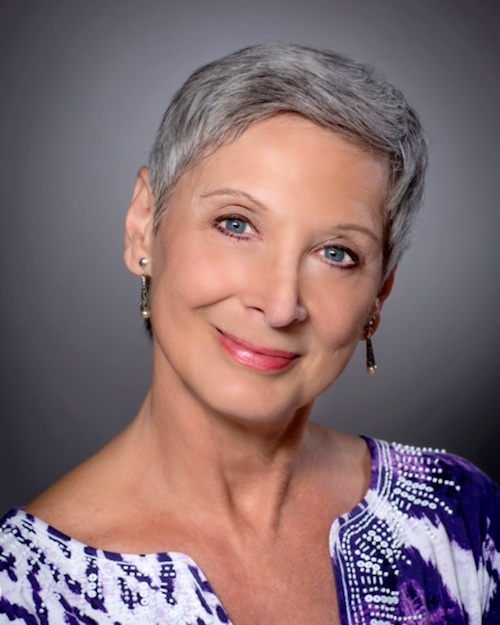 The foundation, which is a philanthropic organization funded by Capezio, has presented the award since 1952, with last year’s going to choreographer Twyla Tharp. It is awarded to those who bring respect, stature and distinction to dance and who exhibit qualities such as innovation, creativity and imagination.

Gregory, who now resides in Las Vegas, received this year’s award at the Smith Center in a special commemorative event.

“Miss Gregory’s body of work has brought great pleasure and inspiration to so many audiences worldwide,” Egan said. “Her long and illustrious career and tremendous talent has made an enormous impact in the field of dance.”

Gregory, whom iconic dancer Rudolf Nu­reyev christened “Amer­ica’s prima balle­rina as­solu­ta,” was once celebrated as one of the world’s greatest ballerinas during a career that spanned more than a quarter of a century. Much of Miss Gregory’s early train­ing was in her native Los Angeles with Car­me­lita Maracci. Awarded a Ford Founda­tion schol­ar­ship at age 14 to study with Lew Christensen’s San Fran­cis­co Bal­let, she quickly rose to solo­ist and then princi­pal status in that company while also dancing with the San Fran­cisco Opera.

She joined Amer­ican Bal­let Thea­tre in 1965, where she went on to perform more than 80 works, including lead roles in Gis­elle, The Sleep­ing Beauty, Coppélia, Raymonda, La Bayadère, Don Qui­xote, La Syl­phide and many more productions. She is now a celebrated ballet coach, artistic consultant, master class teacher, visual artist and au­thor of two dance books. She also serves as Chairman Emeritus with Career Transition for Dancers, a not-for-profit organization that provides valuable services free of charge to dancers who are changing careers.

In an interview with Dance Informa, Gregory shared she is thrilled to receive this year’s Capezio Award. She said, “I feel like it is such a validation for what I’ve done… I thank Capezio for this honor. I love them and was always a fan of theirs as I danced in their shoes for many years.”