Dance Against Cancer to premiere 5 works 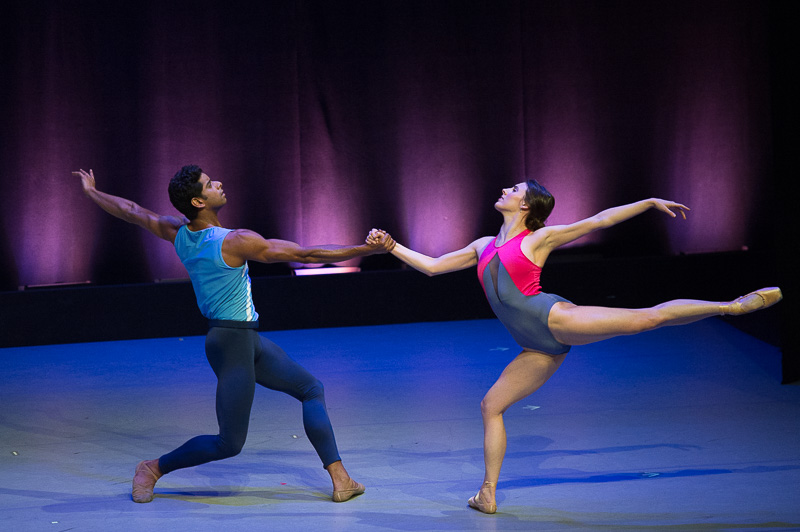 Dance Against Cancer Producers Erin Fogarty and Daniel Ulbricht have partnered with the American Cancer Society to present the seventh annual fundraising event on Monday, May 8, 2017. The gala benefit brings together artists from leading dance companies from New York City and beyond for a night of performances and world premieres.

Founded in 2010 by Erin Fogarty, director of Programming at Manhattan Youth Ballet, and Daniel Ulbricht, principal dancer at New York City Ballet, Dance Against Cancer has raised over $825,000 in support of the American Cancer Society’s mission to save lives, celebrate lives, and lead the fight for a world without cancer. 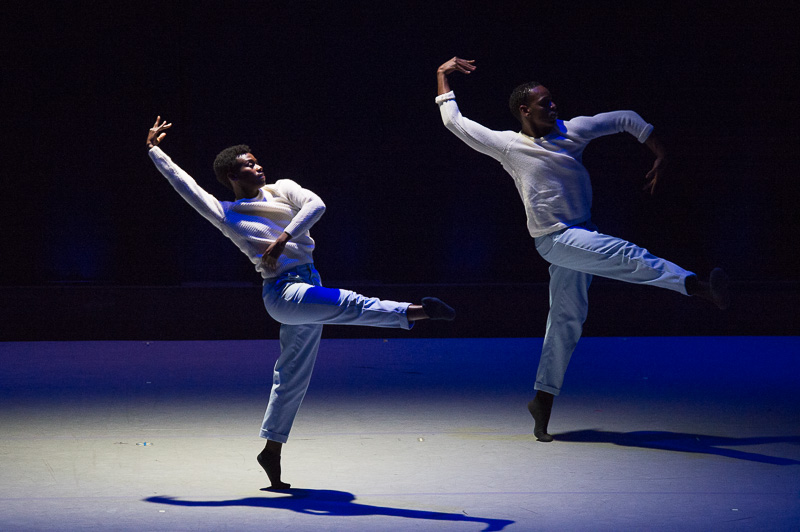 VIP guests will enjoy cocktails and hors d’oeuvres at 6 p.m., followed by world premiere dance performances at 7:15 p.m., with a post-performance reception and silent auction for all guests and performers. 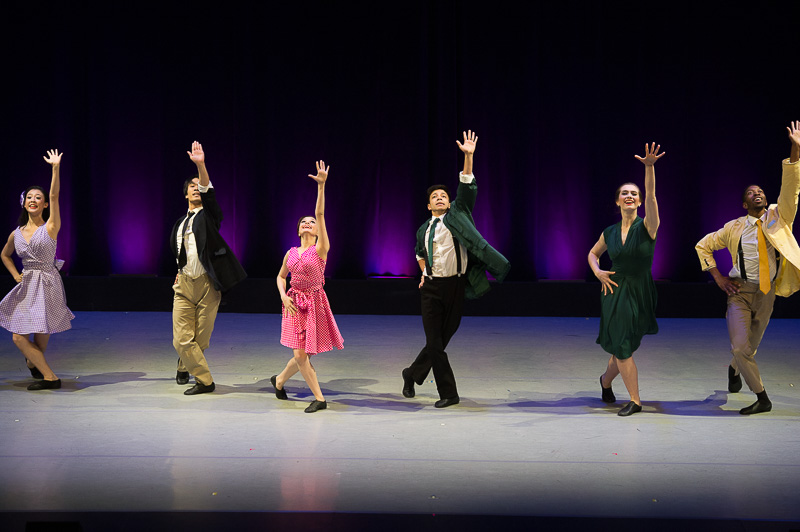 The event will be held at the AXA Equitable Theater, located at 787 Seventh Avenue (between 51 and 52 Streets). Tickets are $175 for General Admission, $350 for VIP and $750 for Preferred VIP with dress rehearsal access. Book now to support this special benefit at www.dacny.org.