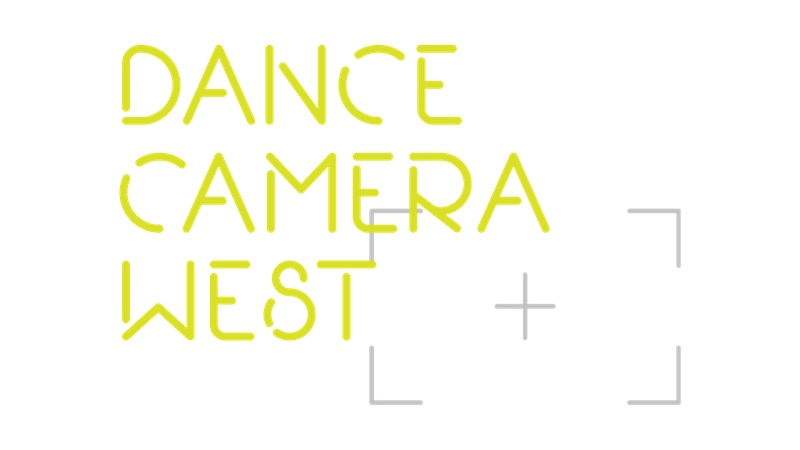 Dance Camera West is a Los Angeles based dance film festival. They have announced the DCW2020 Virtual Film Festival will be launched Thursday May 14 to Monday June 1, 2020 on OVID.tv.

For two weeks viewers can purchase viewing 7 day access to films screened in January 2020 at this Los Angeles based festival known internationally as the leading presenter of dance inspired cinema, which annually screens Los Angeles, national and world premieres. Through the generosity of the filmmakers presented in 2020, the box office from this online event will support DCW’s programs. Following the festival run, many of the films will remain available to OVID subscribers with future revenue going to the filmmakers.

One of the beauties of an event like Dance Camera West is that it is part of a very large international community, a community of performing artists and filmmakers that are particularly hard hit by the COVID crisis because of the very public nature of our work. Now that live events are on pause and must be rescheduled and/or re-envisioned, DCW is still working  to sustain itself and its filmmakers financially. Through a partnership with DCW festival sponsor OVID.TV, DCW 2020 is now available for home viewing, joining a platform that already hosts a fine collection of dance films streaming online.

DCW invites viewers to spend some indoor time watching this beautiful, international selection of dance films, share them with friends and students, and stay tuned for updates on touring plans and DCW2021, which is now accepting submissions here!

DCW 2020 Virtual Film Festival is now available for PRE-ORDER and will launch May 14th. The ticket price is $12. For further information visit: https://vhx.ovid.tv/products/dance-camera-west