Dance elite unite for cause at Lincoln Center 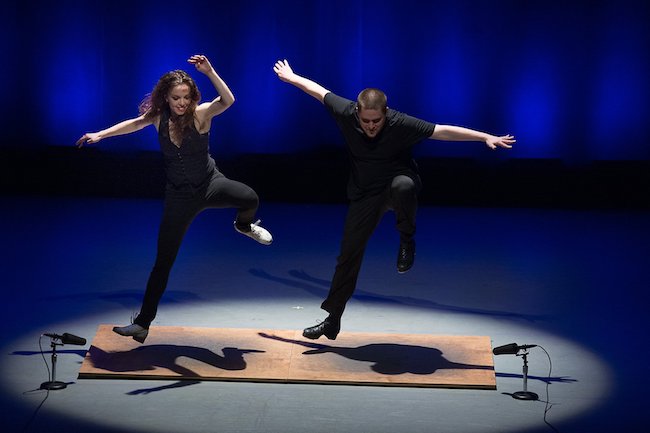 This year’s performance line-up once again boasts exciting collaborations and premieres. Justin Peck and Patricia Delgado will be bringing to the stage Peck’s Dark Side of the Gym, which was featured on The Tonight Show Starring Jimmy Fallon. Marcelo Gomes and Skylar Brandt will perform a pas de deux from Spring Waters. Then Stella Abrera and Isabella Boylston (ABT) will come alongside Maria Kowroski and Unity Phelan (NYCB) in a world premiere created by ABT’s Gemma Bond. (Abrera and Kowroski are longtime friends but this will be their first time performing together!)

For more information or to book tickets, head to www.dacny.org.

Photo: Michelle Dorrance and Anthony Morigerarto in a past Dance Against Cancer performance. Photo by Christopher Duggan Photography.