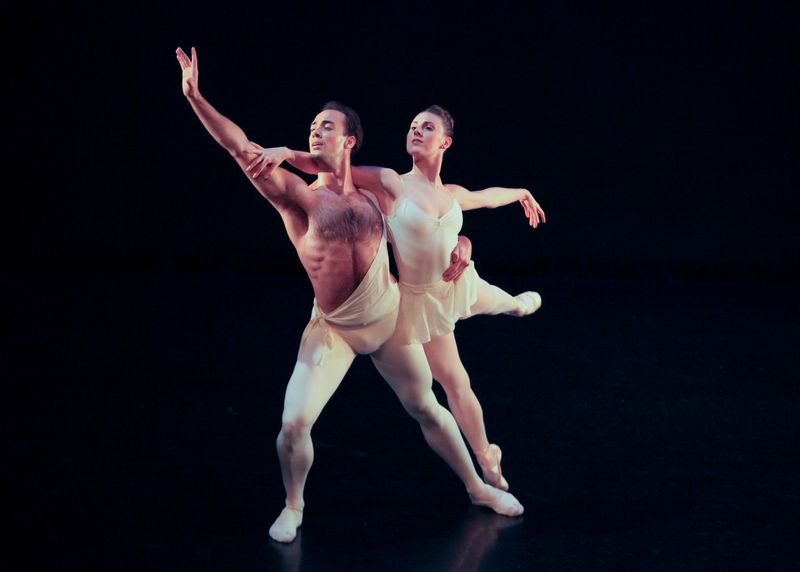 In May, Dance Against Cancer will bring together top dance companies from New York City and beyond for a night of beautiful performances, world premiere solos and great company, all to raise funds for the American Cancer Society.

Since its inauguration, Dance Against Cancer has raised over $60,000 in support of the American Cancer Society. This year, Rose Caiola, Stuart Coleman, Julia Gruen, Heather Watts, Christopher Wheeldon and producers Erin Fogarty and Daniel Ulbricht present the third annual Dance Against Cancer on Monday, May 6 at the AXA Equitable Theater.

The event will be hosted on Monday, May 6 with cocktails at 6 p.m. (for VIP ticket only), a performance at 7 p.m. and a reception at 8:30 p.m. at the AXA Equitable Theater, located at 787 Seventh Avenue (between 51st and 52nd Streets) in NYC. Tickets are $150 for general admission and $300 for VIP. Tickets are available here.