‘Dancing with the Stars’ to begin 20th season 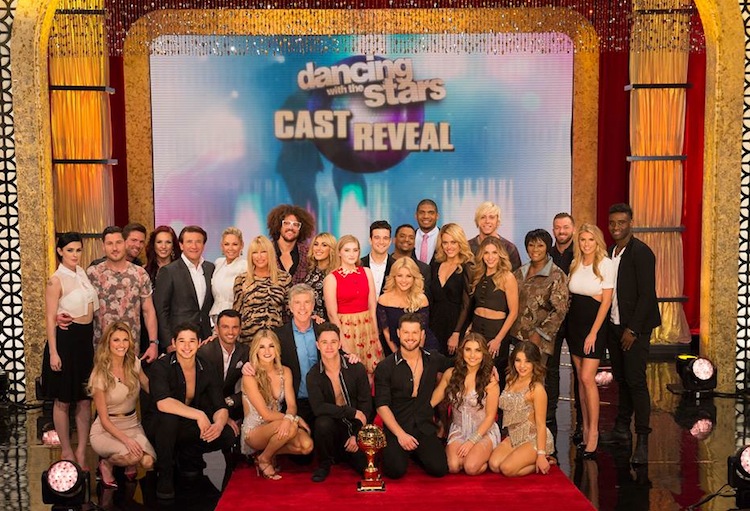 Can you believe its already Season 20 for Dancing with the Stars? We agree – it’s crazy! But whether we can believe it or not, it’s real life and this Monday, March 16 the season will have its premiere at 8 p.m. EST on ABC!

All in all, it sounds like we have another bedazzled season full of dramatic, fiery routines and diverse, attention-grabbing contestants on its way. Even though pro dancers like Karina Smirnoff and Chelsie Hightower will not be returning to the stage this season, we definitely have a fascinating competition on our hands, which will end with only one couple receiving the new, gold mirror ball trophy.

Tune into ABC this Monday at 8 p.m. EST for the DWTS Season 20 premiere!