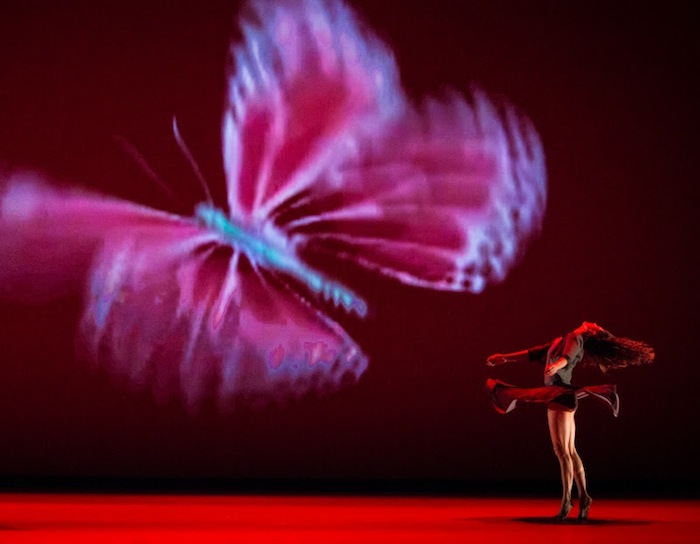 Weaving storytelling, movement and technology, Stardust reveals the inner struggle of a African-American teenager who only “appears” through a series of unanswered text messages. Nonstop, full-throttle dance unleashes his emotional states, from despair to his unexpected transformation.

Named “One of the Best Dance Performances of 2013″ by The LA Times for its avant premiere performances, this is the first time Stardust will be performed in south California as a completed work.