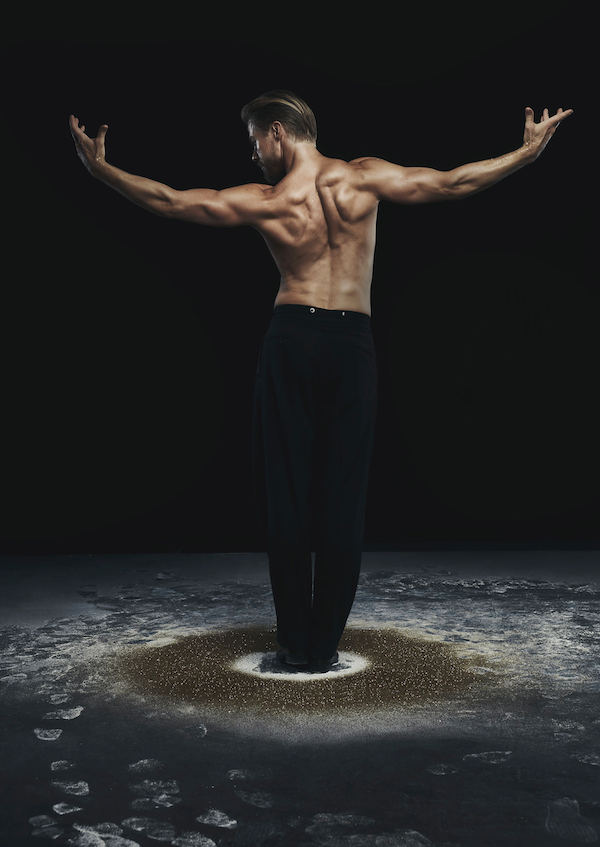 Following the sold-out successes of the Move Live on Tour and Move – Beyond – Live on Tour acclaimed shows, including multiple sellouts at large prestigious venues such as Radio City Music Hall, Derek Hough returns with a monumental experience for 2019 – Derek Hough: Live! The Tour. From his Emmy Award-winning mind comes this live dance show, which is the first-ever solo tour for the dynamo.

The show will feature brand-new stage production, astounding versatility and, as always, Hough’s magnetic stage presence. Fans will journey through a true fusion of dance and music as Hough explores styles ranging from ballroom and tap to salsa and hop-hop — and everything in between.

For tour dates and other up-to-date information, visit DerekHough.com.