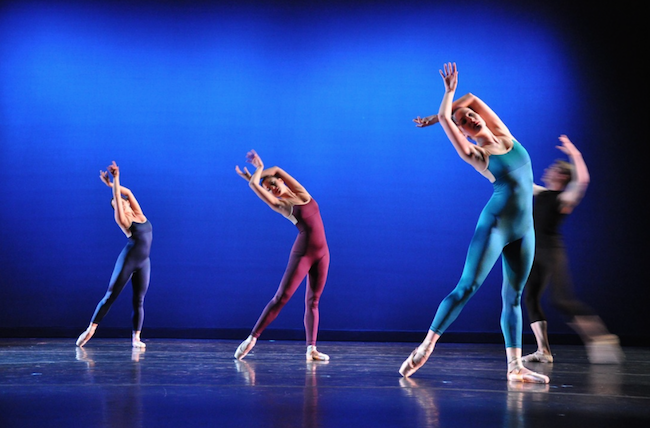 Rising young choreographer Claudia Schreier will present a program of her works, including three world premieres, this Saturday, August 8 at 7:30 p.m. at the Ailey Citigroup Theater in NYC. The performance will feature dancers from New York City Ballet, American Ballet Theatre, Dance Theatre of Harlem and more. 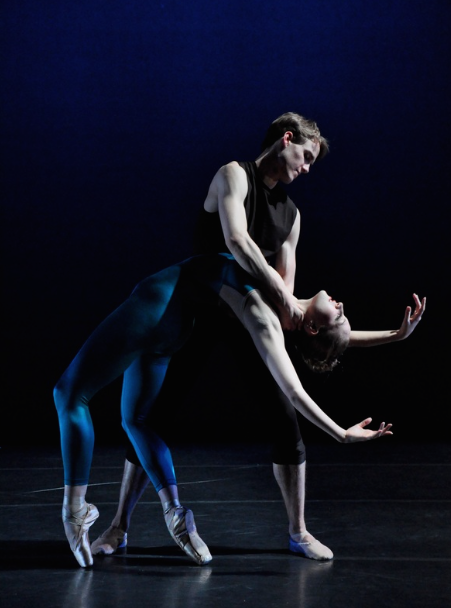 “The music is at the core of everything,” remarked Schreier and, indeed, the concert is also distinguished by the appearance of the 20-member, New York-based choir Tapestry and by an original commissioned score by multi-Emmy Award winning composer Jeff Beal, known for his merging of improvisation and classical composition. Beal, a prolific and much sought-after composer whose many credits include the music for the movie Pollock and the TV shows House of Cards, Monk, Ugly Betty and The Newsroom, suggested a collaboration with Schreier after viewing her ballets online.

“One of the things I saw in her work,” the composer stated, “was a real sense of musicality and beautiful sense of structure in the way that she designed her dance works to music.”

Beal’s music is the inspiration for Schreier’s Almost Morning, here receiving its world premiere. The music will be performed live onstage by a string trio and piano.

The full company will appear in the world premiere of Pulse, set to the first movement of the electrifying “Piano Concerto No. 1” by contemporary Dutch composer Douwe Eisenga, whose music has been described as “maximal…stuffed with mesmerizing patterns, hypnotizing grooves and lyrical themes.” 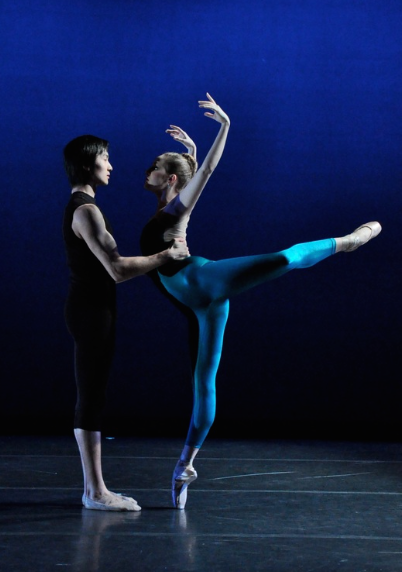 The program will be completed by two Schreier works: Anomie, a 2010 ACDFA Gala Selection, with the piano music of Cesar Franck played live; and Harmonic, winner of the 2014 Breaking Glass Project, danced to another thrilling score by Douwe Eisenga.

Tickets are $20, or $15 for students/seniors. For reservations, email claudiaschreierchoreography@gmail.com. For more information, visit www.claudiaschreier.com.

Photos of Anomie, courtesy of www.claudiaschreier.com.