Encore of ‘WORKING WOMEN’ at the Joyce 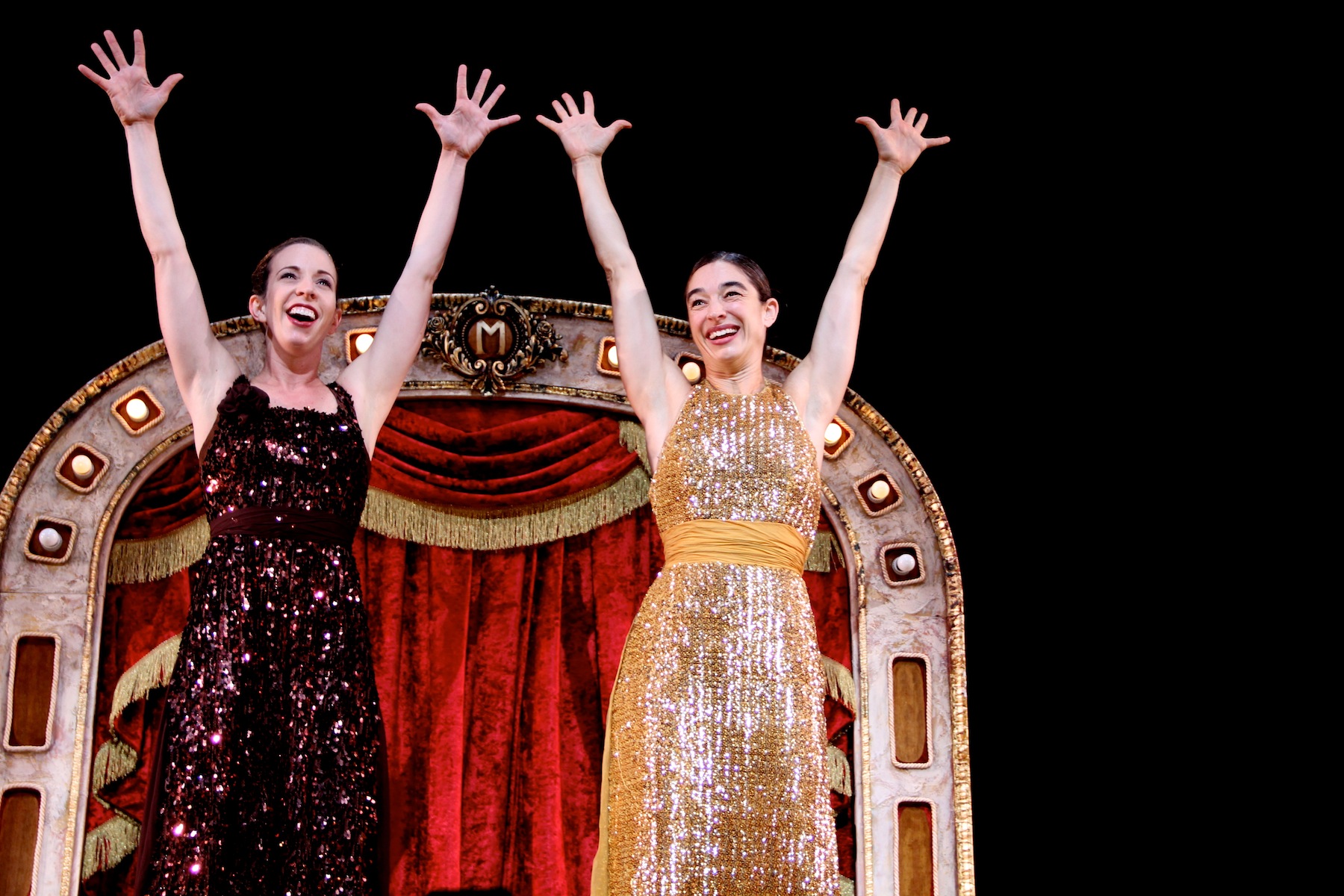 WORKING WOMEN, a program of works by female choreographers including Kate Weare, Camille A. Brown, Carolyn Dorfman and Monica Bill Barnes, comes to The Joyce for a four-performance run of new works and audience favorites from January 30 – February 3.

After a one-night only concert during last summer’s Gotham Dance Festival, WORKING WOMEN returns to The Joyce for an expanded four-performance run that features work created by some of America’s most beloved female choreographers.

Presented by Gotham Arts Exchange, the program features new works and audience favorites by Kate Weare (The Light Has Not the Arms to Carry Us); Camille A. Brown (solo from Mr. Tol E. Rance); Carolyn Dorfman (Keystone); Monica Bill Barnes (Luster); BODYTRAFFIC performing a work commissioned from Zoe Scofield; and a special performance of Janis Brenner’s Contents May Have Shifted performed by Holley Farmer. Also included are premieres by Loni Landon and Jane Comfort.

WORKING WOMEN will be presented at the Joyce for a four-performance run on January 30 – February 3. Performances are on Wednesday at 7:30 p.m.; Friday at 8 p.m.; Sunday at 2 p.m. and 7:30 p.m. The Friday performance will be followed by a Dance Chat. Tickets are between $10-39 and are available at www.joyce.org. The Joyce Theater is located at 175 Eighth Avenue (at 19th Street), NYC.