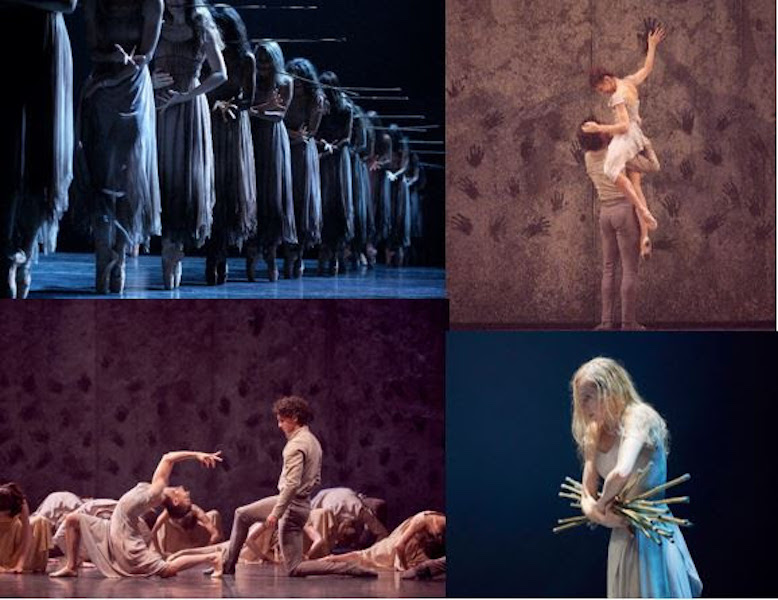 Akram Khan’s Giselle returns to the UK for the first time since 2017, following acclaimed international performances in Moscow, Luxembourg and Chicago so far this year. Now the production is returning to Sadler’s Wells, London, for 13 performances from Wednesday 18th – Saturday 28th September.

Since its world premiere in 2016, Khan’s reimagined Giselle has been seen live by over 86,000 people through tours to eleven cities, in the UK and internationally. Giselle has also been broadcast in cinemas and on television, reaching an audience of over 160,000 through broadcasts internationally.

For the first time, there will be an audio described performance of Giselle on Thursday 19 September, making the production accessible to visually impaired people. Based on the original audio description created by Audio Described Aotearoa as part of the Auckland Arts Festival, a description of the action as it appears on stage will be given as well as an on-stage ‘touch tour’ ahead of the performance, in which participants are given the opportunity to familiarise themselves with costumes and props through touch.

2020 will see Akram Khan return to create a second full-length production for the company, following the success of Giselle. Taking inspiration from Mary Shelley’s literary classic, Frankenstein, this new ballet titled Creature, is influenced by essential questions on ambition, human endeavour and morality.

For more information go to http://www.ballet.org.uk/akram-khan-giselle/