Eye on Dance airs ‘The Rite of Spring’ 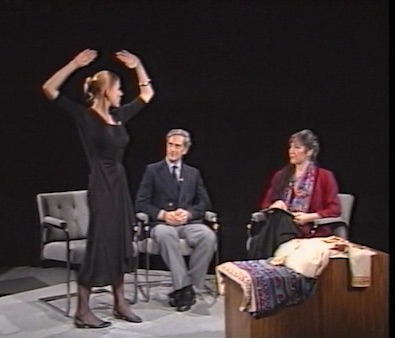 The television series Eye on Dance, a production of the nonprofit organization Arts Resources in Collaboration, Inc., was recently designated “an irreplaceable national dance treasure.” It has announced that it will soon host a video screening and discussion on The Rite of Spring on April 12 in NYC.

When the Ballets Russes premiered The Rite of Spring (Le Sacre du Printemps) with choreography by Vaslav Nijinsky to Stravinsky’s new score in Paris in May 1913, the theater erupted in a riot. The dancers could not count the music, the musicians did not consider it music and the movements did not resemble classical ballet. It’s considered by many to be the birth of modernism.