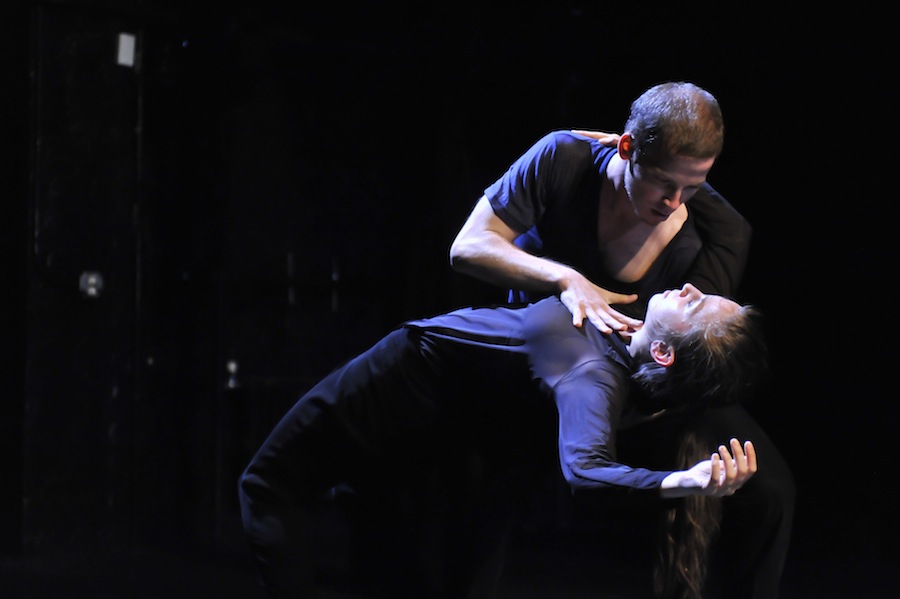 The Irondale Center recently announced the performance schedule for FLICfest’s third season on January 24–26 and January 31–February 2. Founded and curated by Jeramy Zimmerman, FLICfest offers artists and audiences an opportunity to engage with feature-length dance in a lively festival setting. FLICfest 2013 will present 12 full-length works by 14 choreographers (two works each evening) as well as a late-night cabaret. All performances will be held at The Irondale Center in Fort Greene, Brooklyn.

“Each year that we are at Irondale, our ties to our Brooklyn neighbors are strengthened. This year, I am excited that we are under the banner of the Irondale season, ensuring that FLICfest will continue as a resource for the Brooklyn dance community,” Ms. Zimmerman said.

This season, FLICfest is excited to introduce its Featured Brooklyn Dance-Maker program. Choreographer Alexandra Beller has been selected to be the first featured artist for her expertise in self-producing work. Beller will lead a panel discussion that focuses on self-producing performance and creating feature-length work on January 31 at 6:30 p.m.

The performance schedule begins Thursday, January 24 with Jillian Sweeney’s world premiere of Vulture-Wally at 7:30 p.m. and Summation Dance Company’s Deep End at 9 p.m. Vulture-Wally uses dance, spoken word, song, and dialog to create a long-form poem about who owns our bodies and who authors our stories while Deep End draws a metaphor between New York City and a fishbowl to explore ideas of confinement, self-awareness and cohabitation from the female perspective. 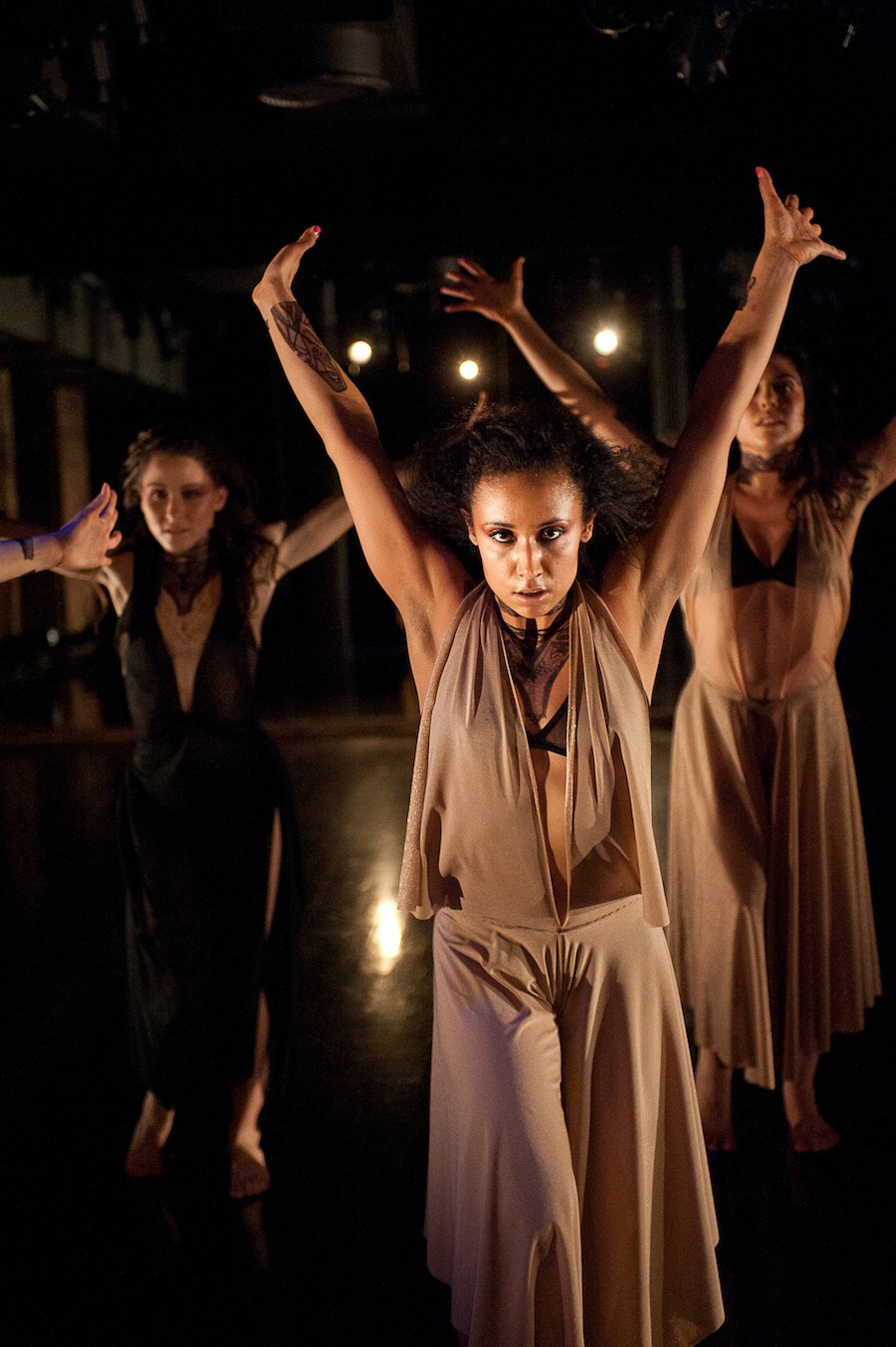 On Friday, January 25, Chris Masters will present the world premiere of the ghost of my legs at 7:30 p.m. and Yin Yue Dance will perform the New York premiere of Within Reach at 9 p.m. Originally created as an installation, the quartet the ghost of my legs investigates how relationships, whether familial, intimate or professional, leave a lasting impression on the historical body. Also a quartet, Yin Yue Dance’s Within Reach focuses on revealing forces of reaction and manipulation through gesture and highly structured choreography.

On Saturday, January 26 at 7:30 p.m., Amy Cova presents the world premiere of Spinal Streets and a Straw, a work inspired by the social and cultural climate surrounding the Detroit resistance riots of 1967, with an original soundscore being performed live by composer and musician Alvin Hill. Immediately following, Jordana Che Toback’s Crush The Pearl  will be performed, an ensemble piece that visually interprets the songbook of Radiohead and Thom Yorke. Athletic and sensual, the seven-dancer work borrows choreographic structures from both commercial and classical modern dance as seen through Toback’s urban rock and roll filter.

The second week of FLICfest kicks off Thursday, January 31 at 7:30 p.m. with the world premiere of dance-theater duet A Monologue Dedicated to Dexter, created and performed by Sarah Konner and Austin Selden. Dealing with fear, death and sex, the two weave an imaginary world of storytelling and metaphor with seriousness and humor. Maurice Fraga’s Sí…así  will be performed by ten dancers from Ekilibre Dance Company at 9 p.m. the same night.

Sí…así is an investigation of untainted love and passion that work asks “Is it possible to return to the first time we fell in love?” Created with the National Dance Company of El Salvador during a choreographic residency in summer 2012, the work had its world premiere at the National Theater in San Salvador.

Next, on Friday, February 1 at 7:30 p.m., Dana Salisbury and Mari Meade Dance Collective will present the world premiere of What we were handed, an interactive dance performance inspired by the songlines and dreaming tracks of indigenous Australians. At 9 p.m., the world premiere of duet A Dadaesque Collage of Chauvinist Wisdom will be performed Kristin Hatleberg and choreographer Sari Nordman. An investigation of female solidarity, this work poses questions about the nature of women and their influences.

On the final evening, on Saturday, February 2, Alexandra Beller’s other stories will take the stage at 7:30 p.m. A layered multimedia performance based on a collection of interwoven movement events, the work deals with the friction between stories and realities, particularly within intimate relationships. Lastly, at 9 p.m. that night, Stanley Love Performance Group will perform the world premiere Summon Ascension. A celebration of dance that focuses on the uplifting and the heartfelt, Summon Ascension is the perfect work to end FLICfest 2013.

Tickets for Irondale Center performances are $25 per night, with a discount of $5 for artists, students and seniors. All tickets include both of the evening’s main stage shows as well as the late-night cabaret. Cabaret-only admission is $5.

Tickets may be purchased through Irondale’s box office at 718-488-9233 or online at irondale.org/flicfest.html. The Irondale Center is located at 85 South Oxford Street in Fort Greene, Brooklyn.