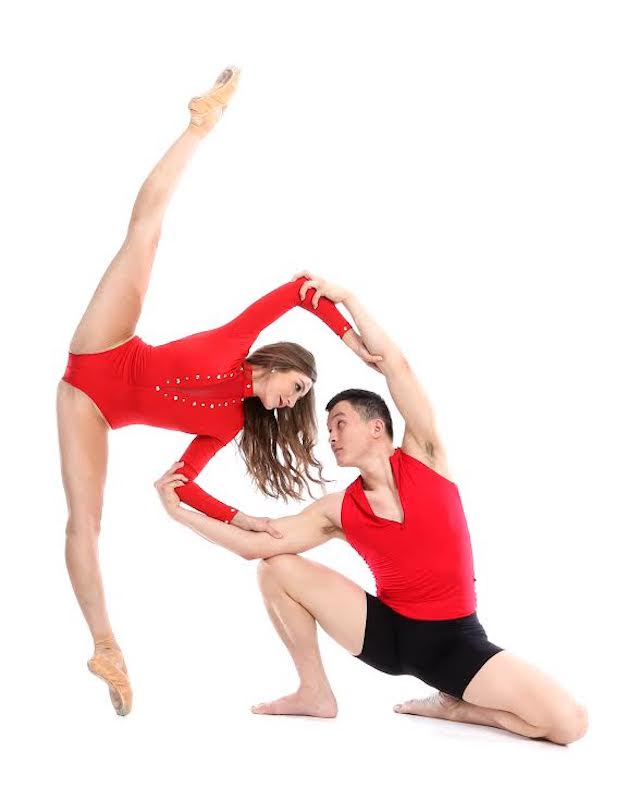 As Maria Caruso’s relationship with the Martha Graham Dance Company has evolved, so has her passion for collaboration and her commit to honoring the legacy of dance pioneers. As such, she felt compelled to move forward from Graham master works in the 2019-2020 season and focus on the celebrated works of Graham’s early protégés for Bodiography’s performance of Unveiled at the Byham Theater on February 7-8, 2020.

After residencies with both Ze’eva Cohen and Virginie Mécène, the company will welcome Buglisi Dance Theatre to the Byham stage in February for a collaborative performance between two celebrated companies.

Ze’eva Cohen, professor emeritus and founder of Princeton University’s dance program and a celebrated solo artist, made her choreographic debut with Bodiography in 2006 creating Meditation on a Square. Influenced by Cohen’s Israeli dance roots and her experience traveling to Barcelona, the work showcases a rich and sculptural landscape that is influenced by the work of architect, Antonio Gaudi. Caruso felt strongly that a restaging of this work would be the perfect addition to the concert as Cohen’s dance lineage traces back to Graham.

Expect to see a progression from last year’s performance of Horizons as she works to push her own choreographic boundaries. Light By Love II, a continuation of the celebrated pas de deux created for principal artist Bethany Schimonsky and former company apprentice Josef Strucker, will take an intimate journey to the next level. Looking to advance the work into a full evening length concert in the future, Caruso takes the relationship to a deep place maturing the gestures and choreography to highlight the growth of the couple’s relationship.