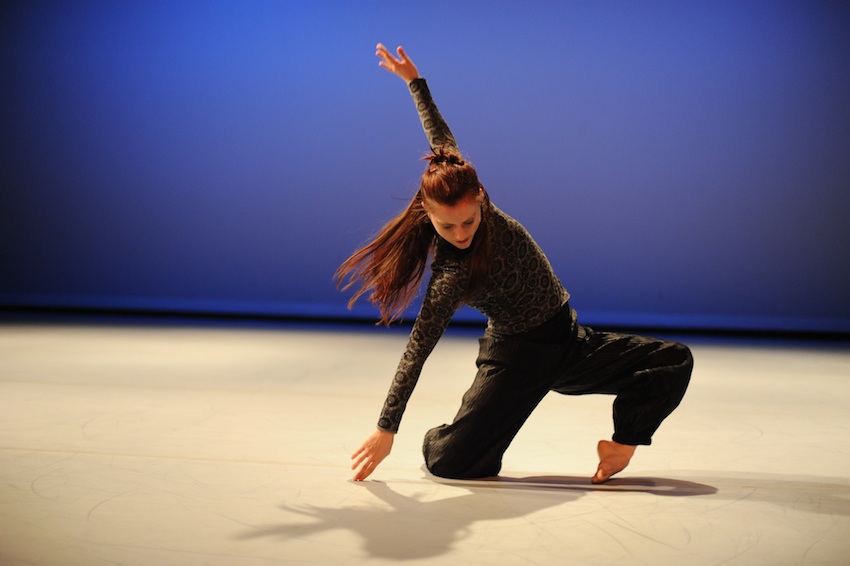 The tour will begin in late spring and will include three performances in each location, including the cities of Montreal, Toyko and Busan. It will culminate in a one-week creative residency in Busan, South Korea. The tour marks the company’s debut in Asia.

Set to the music composition of Jonathan Melville Pratt, Simoneau will perform with dancer Kristin Taylor. The duet will be presented alongside two other works by Japanese choreographers Teita Iwaberchi and Kaori Seki, and South Korean choreographer Su Hyun Kim.

Helen Simoneau Danse will be traveling, performing and engaging in a creative and cultural exchange with these artists and their dancers over the five-week tour. This will allow Simoneau to share her critically acclaimed work while building professional relationships abroad, being exposed to new creative practices and experiencing her own work through new audiences. The tour is designed to be a forum for cross-cultural exchange, something Simoneau feels will add to her teaching and choreographic work.

This experience also expands Simoneau’s preexisting educational outreach work, which spans both domestically and internationally. She has previously served as adjunct faculty at the American Dance Festival, the University of North Carolina School of the Arts (UNCSA), The University of North Carolina at Greensboro and has taught as a full-time guest faculty member at Hollins University. Simoneau earned a BFA from UNCSA in 2002 and a MFA from Hollins University in 2009.

In 2010, Simoneau was one of two artists to receive the North Carolina Art Council Choreographic Fellowship. This bi-annual award helped support the creation of Flight Distance III: Chain Suite, which premiered during the company’s inaugural season in Winston-Salem, NC in March 2011. This work was also supported by The AWARD Show NYC: 2010, which Simoneau won. The music was commissioned with the support of the Puffin Foundation. The duet displays formal dance-making with humanity and sensuousness as two women bound, slide, linger and spin as they explore the boundaries of their own and each other’s space.

Simoneau, a native of Québec, Canada, has had her choreography presented in various countries around the world, including Austria, Brazil, France, Greece, Italy, Spain and Switzerland. For more information, visit the company’s website at www.helensimoneau.com.

Photo: Helen Simoneau Danse performing at the Hanesbrands Theatre this past winter. Photo by Steve Davis.