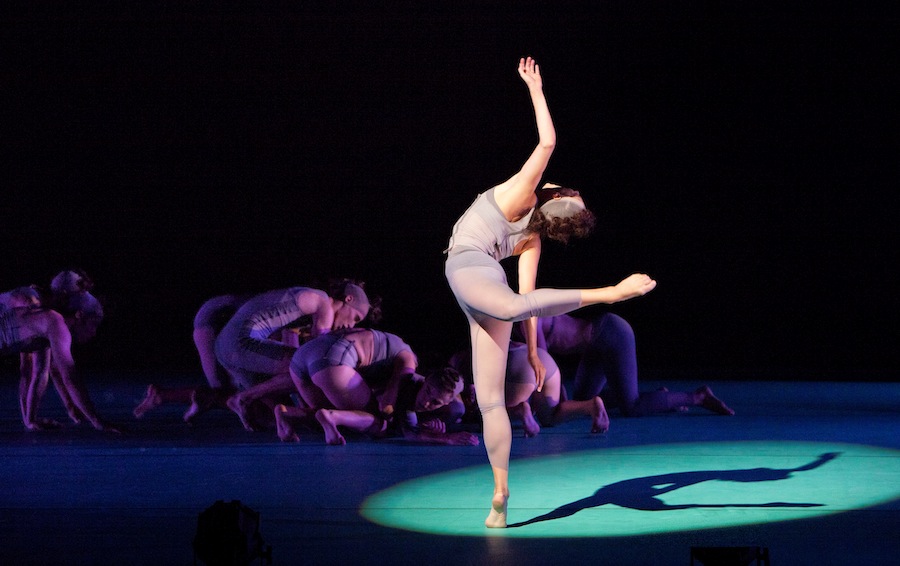 FOCUS 2013, a festival celebrating U.S.-based dance, introduces a new program and stage to its annual platform, FOCUS 2013: FOCAL POINT, comprised of three programs each curated by a different dance artist.

The goal of FOCAL POINT programming is to provide three dance programs that bring focus to areas in dance that warrant attention.  The artists who curate FOCAL POINT decide what is missing from the other FOCUS 2013 programs, and use the FOCAL POINT to complete the overall picture. This year Robert Battle, artistic director of the Alvin Ailey American Dance Theater, selected the curators and then served as their artistic advisor. For 2013, the programs were curated by David Parker, Robert Moses and Trajal Harrell.

FOCAL POINT is a part of FOCUS 2013, the National Platform to promote American dance both abroad and nationally. The weeklong platform presents performances of U.S.-based dance companies during the annual Arts Presenters Conference in New York City, and one of the largest gatherings of artists, dancers and dance professionals in the U.S.  During the second week in January, four venues partner with Gotham Arts Exchange to present the artistic visions of five curators gathered to shape this year’s edition.

FOCUS 2013 will also present DANCE GOTHAM, curated by Martin Wechsler, at NYU/Skirball Center for the Performing Arts on January 11-13; FOCUS DANCE at The Joyce Theater on January 8-13, curated by Jodee Nimerichter; and DANCE MEET and SHOW CASE at New York City Center throughout the festival.

For more information on FOCAL POINT or any of FOCUS 2013’s programs, visit www.focusdance.us.

Photo: Gallim Dance performing Wonderland, the same work that will be presented on January 12 at FOCAL POINT. Photo by Yi-Chun Wu, courtesy of Gallim Dance.