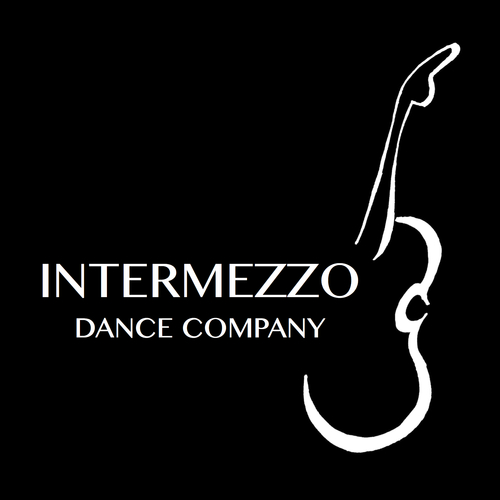 Intermezzo will offer a program celebrating the 200th anniversary of the birth of Giuseppe Verdi. The company will perform world premiere ballets set to Verdi’s String Quartet in E-minor (the composer’s only surviving chamber work, written in 1873) and to a specially arranged suite of music from the master’s tuneful and dramatic opera Un ballo in maschera (A Masked Ball). The pieces will feature live music by The Wyrick Quartet led by Eric Wyrick, concertmaster of the New Jersey Symphony.

“It’s not uncommon to see three or four Verdi operas at the Metropolitan Opera, Covent Garden, and La Scala in one season. His music is known to pull forth from the interpreter technique and passion, two words familiar to a dancer. Intermezzo hopes to create a place in the dance world where the dancers’ technique and passion are drawn upon in new and vivid repertoire,” Salstein said.

Intermezzo Dance Company, founded by ABT soloist Craig Salstein, will seek to create new works in the genre of classical ballet using the music of the great composers as an inspirational springboard.

Tickets for debut performances are $25 and can be purchased at www.92Y.org/dance. For more information on Intermezzo, visit intermezzodancecompany.org.