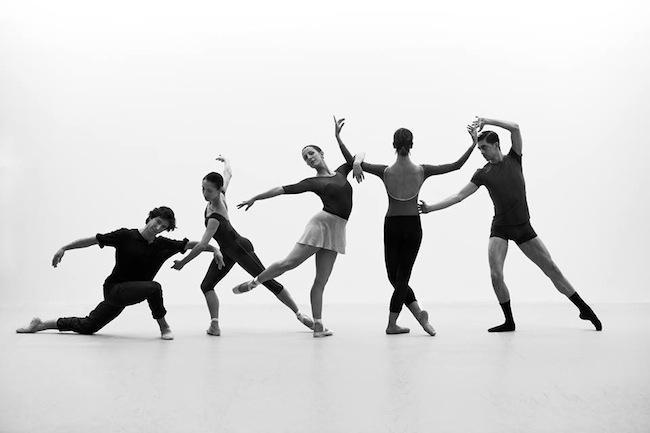 Intermezzo’s new program is titled “From Myth to Philosophy” and will explore classical myths through modern ballet. The pieces will be choreographed by Ja’Malik, Adam Hendrickson, Cherylyn Lavagnino, Gemma Bond and Craig Salstein.

Since its inception in 2013, Intermezzo has sought to create new works in the genre of classical ballet using the music of the great composers as an inspirational springboard. (Read an interview with Salstein in the July 2013 edition as he was preparing to launch the company here.)

The season will be presented at Miller Theatre at Columbia University, located at 2960 Broadway, New York, NY. Tickets are $25 ($20 for students) and are available at www.millertheatre.com.